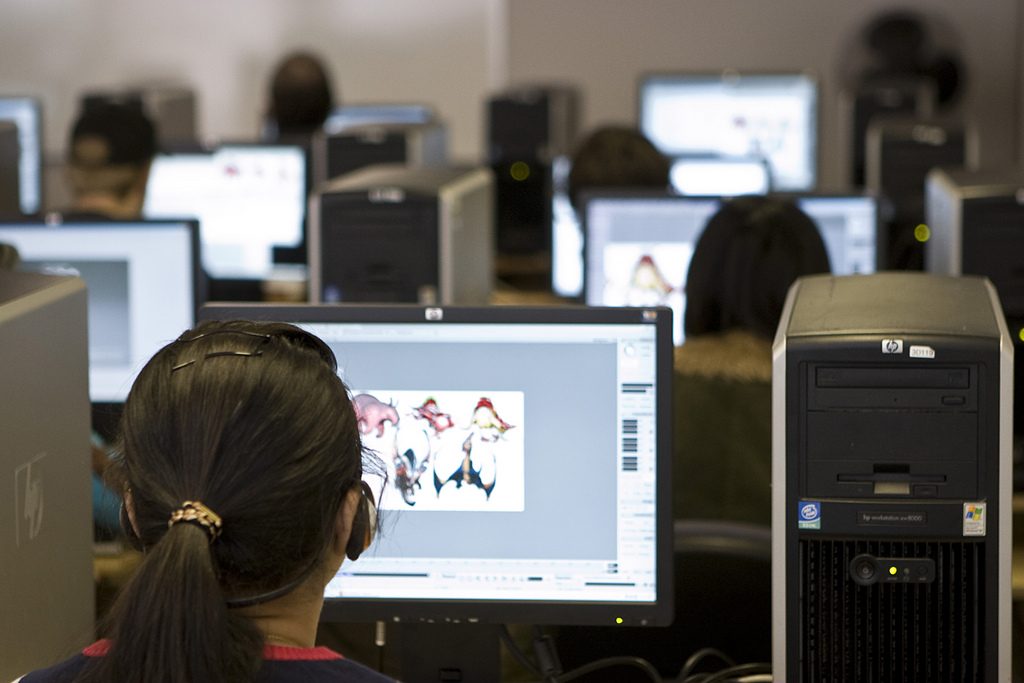 What Are the Different Types of 3D Animation?

3D animation involves moving objects that appear in a three-dimensional space. Unlike 2D images, artists can move and rotate 3D figures like real objects. But did you know that 3D comes in various forms and techniques too? Read on and know various types of 3D animation and how they differ from each other.

Since its inception, 3D animation has already come a long way. As technology rises, many types and styles emerge along with it. Regardless of various techniques, its focus remains the same: to create a realistic world for the audience. Read on to know more about the three common 3D animation styles today.

Among the types of 3D animation, 3D video and film is the most common. It is a 3D visual feature of moving images within a digital realm. This type uses motion graphics to move the subjects around a 3D space. Unlike other types, 3D video and film is purely visual, which means there’s no interaction required. Hence, it is also called Passive 3D Animation.

This is a 3D animation production that features purely digital realm and created using a 3D computer software. While 3D video and film animation relies on the visual experience, this type involves user interaction. This allows users to be in first- or third-person points of view and move within the 3D world through a computer screen, with mouse and keyboards as external controls.

Among 3D animation types, virtual reality (VR) is the one that has opened a complete new world for users. Like interactive 3D, this features purely digital realm created in a 3D computer software. However, VR is used and experienced in a more immersive way. This type requires a device, such as Google Glass and Oculus, to allow its users to interact with the physical space. Among the types of 3D animation, virtual reality 3D is the most immersive and complex to create.

This technique mimics the motion of skeleton joints to give the subject an illusion of natural body movement. Hence, this is often used in rigging the subject’s arms and legs. With this, animators could easily make their characters move automatically, as long as they prepared the bone chain properly. This technique allows animators to simplify their animation process and create advanced animations with lesser effort.

This method is used to create realistic fluid animation for water, lava, bubbles, and others. Fluid simulation or fluid animation is often used to make special effects for movies, games, and ads. The level of complexity of this method may vary depending on the perceived output.

This technique animates an object or a character by laying the surface of the digital sculpture known as skin or mesh as well as the foundation underneath known as the rig or skeleton. This method is often used to produce human-like animations and complex objects.

As the top 3D animation school in the country, CIIT Philippines offers courses to equip you with skills and knowledge for various digital platforms. Enroll in our Bachelor of Multimedia Arts program to learn more about types of 3D animation and opportunities you can achieve with this career. You may also check our specialist course in 3D animation to help you get started. Contact us to know more!

Related Articles:
Seven Reasons Why 3D Animation is Vital in Advertising
7 Key Benefits of 3D Animation You Should Know