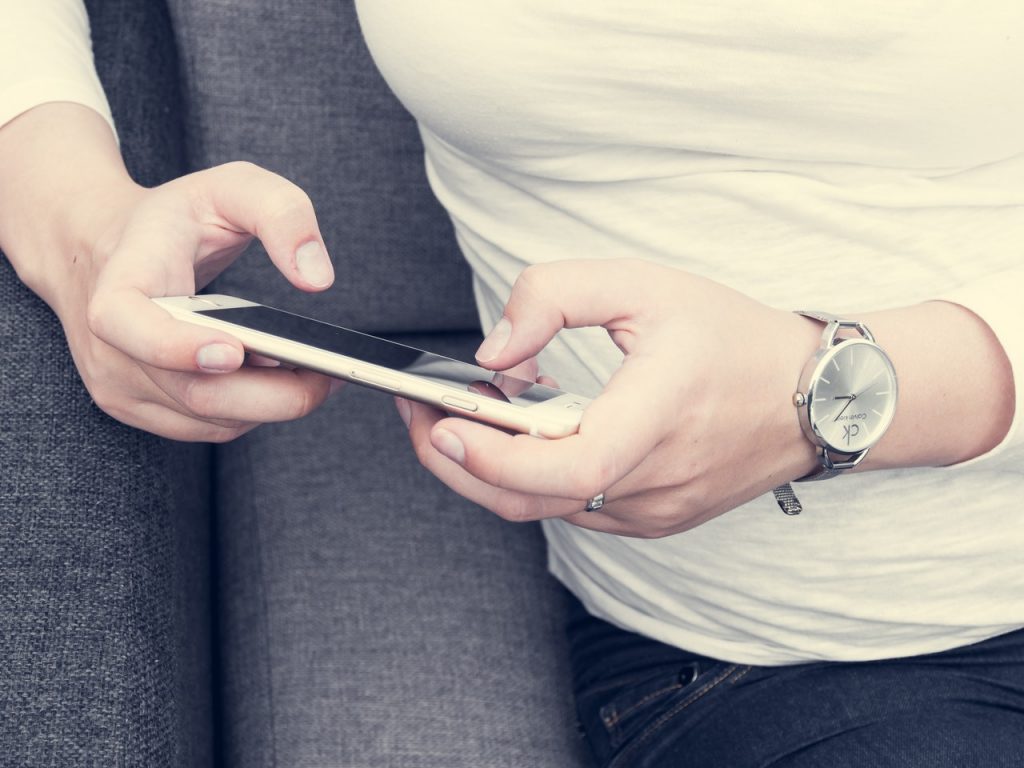 Top Emerging and Upcoming Mobile Games to Play in 2018

Nothing can stop the upsurge of the mobile game development field. Thus, to keep you in the know, here are the budding and upcoming top mobile games to look forward to this 2018.

Top Mobile Games to Play This 2018 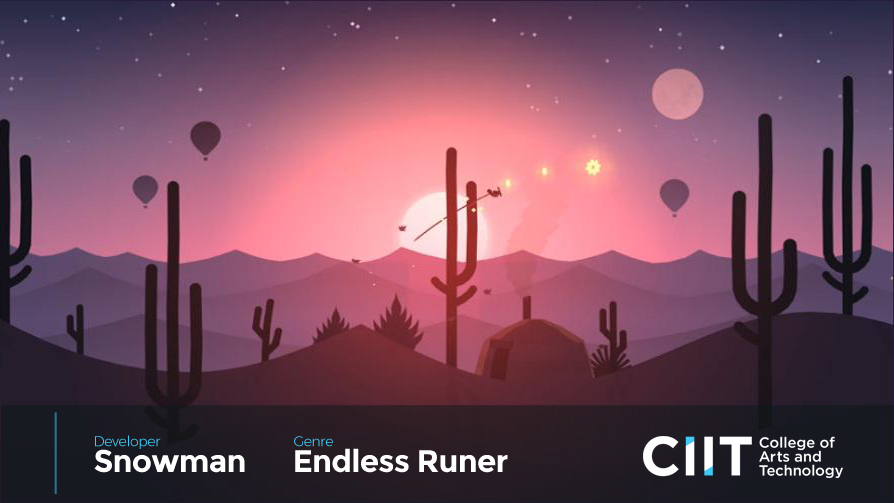 After three years of waiting, the sequel of Alto’s Adventure is now available from the App Store. In the same way, Alto’s Odyssey builds on its predecessor’s mechanics but with several enhancements—new locations, environment, weather effects, and music that shifts with the scenery. 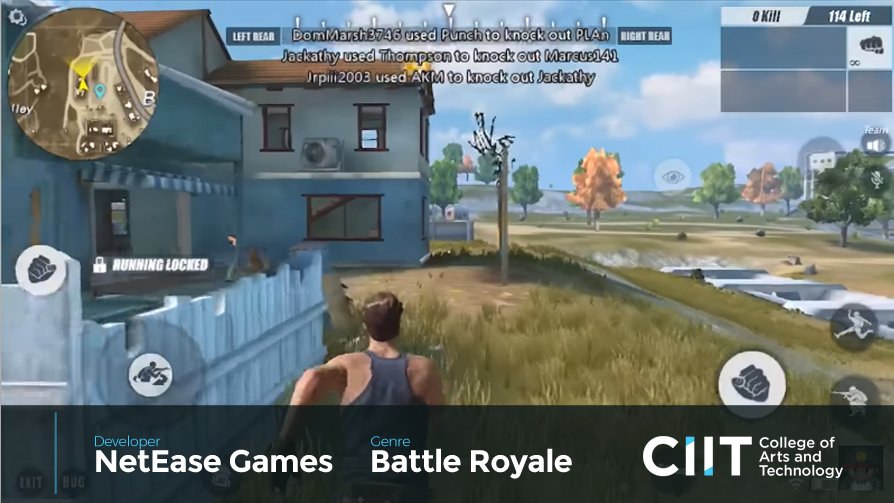 Rules of Survival is a free-to-play multi-player game with over 100 people. Further, it’s a survival game using your wits and skills to stay alive in a deserted island. Hence, to be the last player standing, you must know and survive the massive game map using abandoned vehicles and a variety of weaponry. 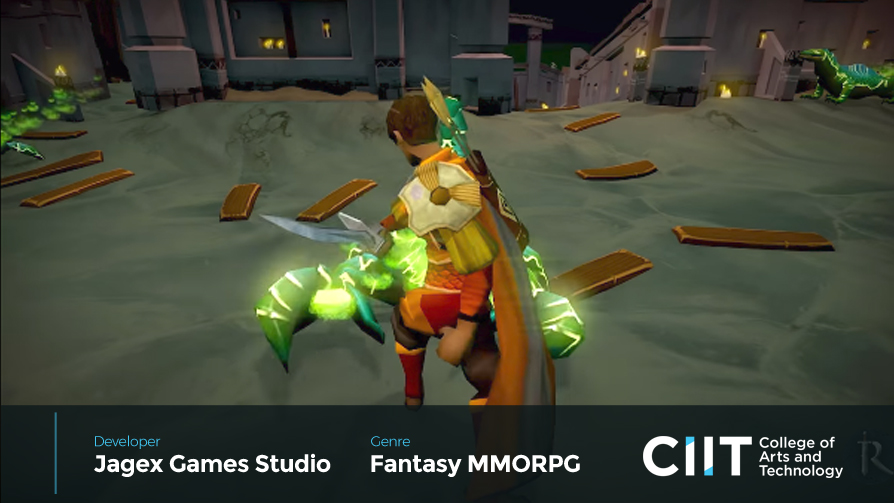 RuneScape, one of the favorite role-playing games (MMORPG) is now on Google Play and App Store. However, unlike other mobile variants of PC games, Jagex is bringing the full game to wireless devices. Likewise, it offers a cross-platform play between mobile and PC for gamers to enjoy the best of both worlds. 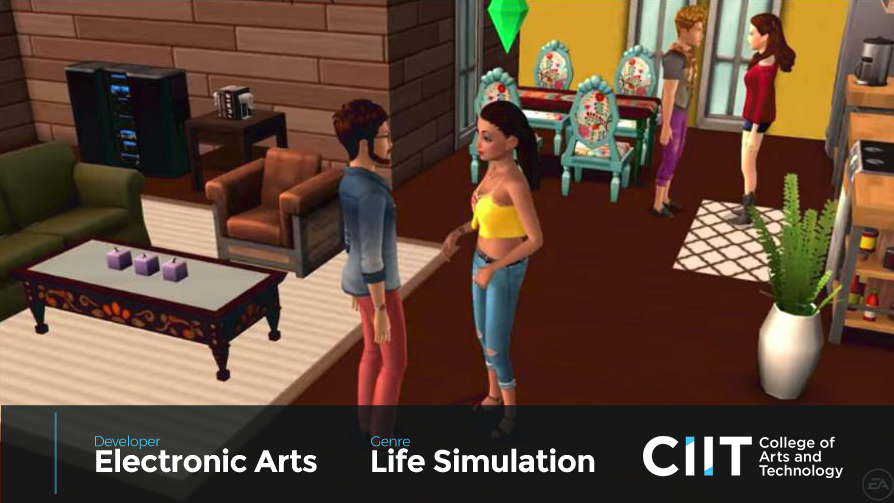 Though other mobile versions are available, The Sims Mobile promises more with its neat, free-to-play package. In fact, this version gives patrons tons of customization for their Sims—personalities, careers, homes, and wardrobe. 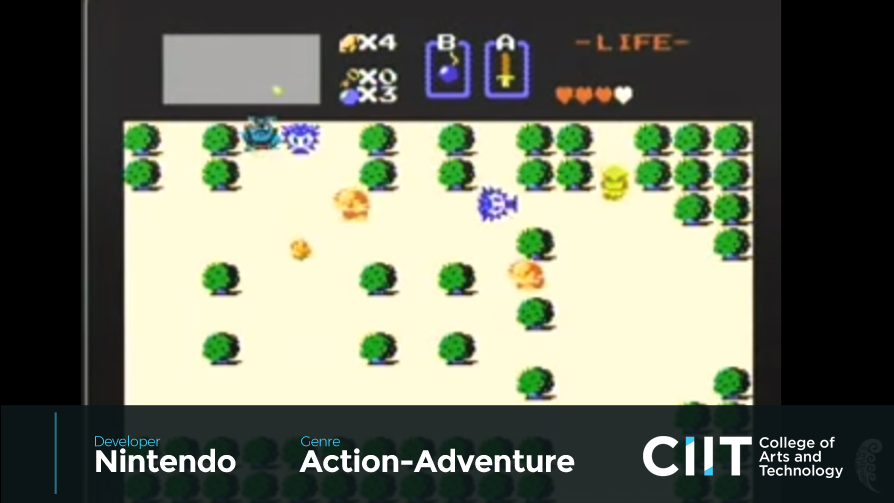 Pumped up by the success of Super Mario Run, Nintendo, as rumored, is developing a mobile version of another very famous game, Legend of Zelda. No news yet about the game’s features; however, it’ll be a big challenge for developers to simplify the complex controls of this game. 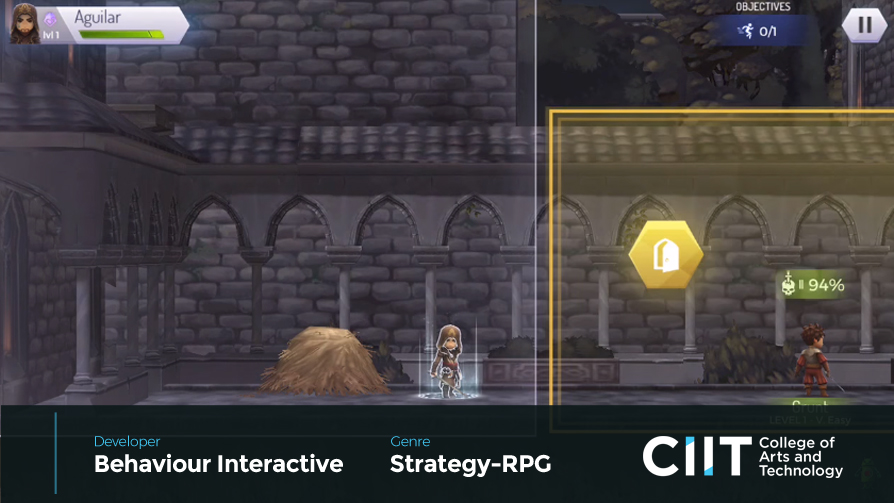 The Assassin’s Creed franchise is back again with a bang. Along with the Origins version for consoles and PC, mobile’s Rebellion is a free-to-play form that promises over 40 characters. Play rather by collecting powerful assassins, managing your HQ, improving your heroes’ skills, and sending them to a variety of deadly missions. 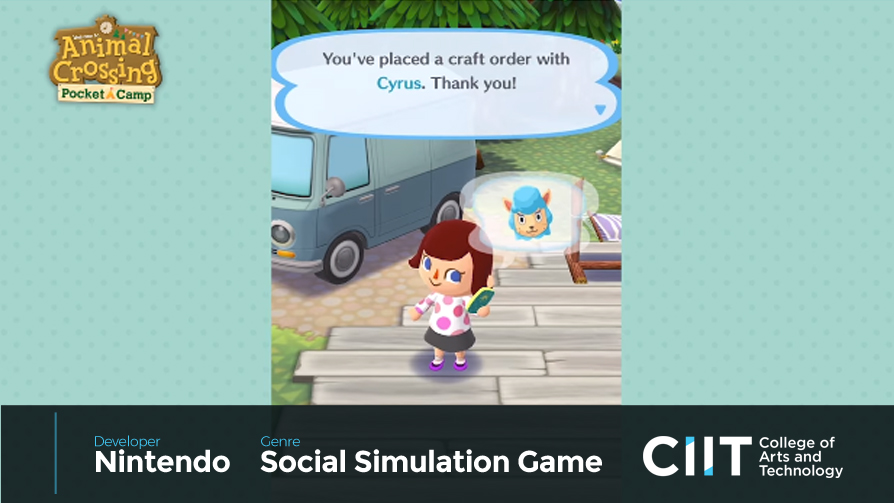 Pocket Camp from the Animal Crossing series is another entry in this list from Nintendo. The game revolves around the villagers and their animal friends. In particular, gamers play the role of mayors who can decorate their own campsite however they like by doing various activities to earn the in-game currency called Bells. 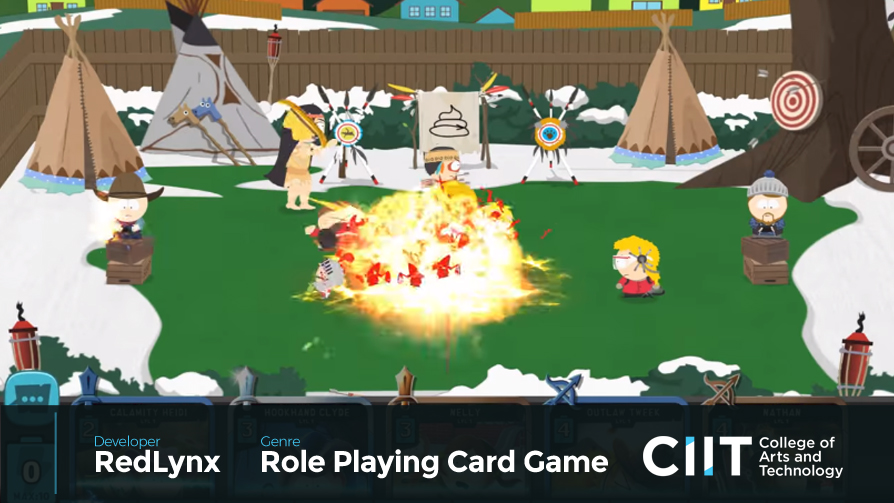 Phone Destroyer is a mobile card game based on the famous South Park animated series. It lets gamers team up with their favorite characters and fight real-time Player vs Player battles. Likewise, each card has its own version and powers that gamers can buy and use in the game. 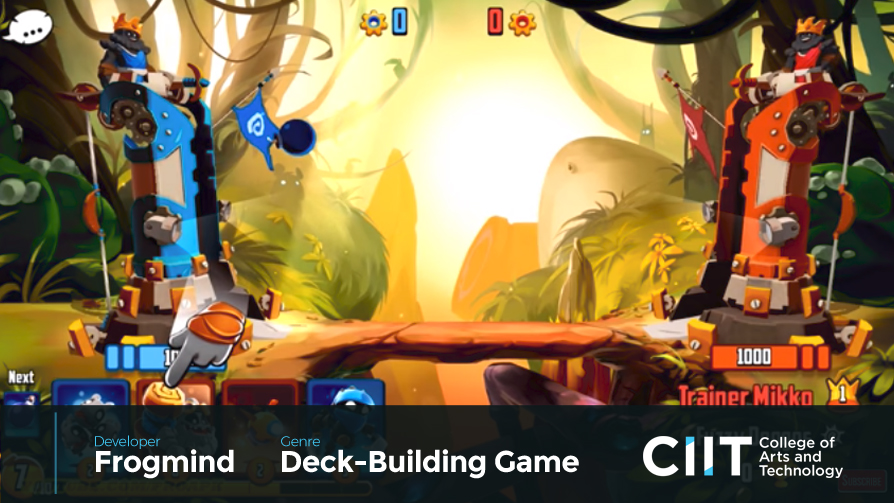 As with other free-to-play games, Badland Brawl is a spin-off of the Badland franchise from Frogmind. Further, each gamer’s deck has 8 out of 32 cards where each has its own strengths and weaknesses. The goal of the game is to knock down their rival’s tower three times using slingshots, Angry Birds style. 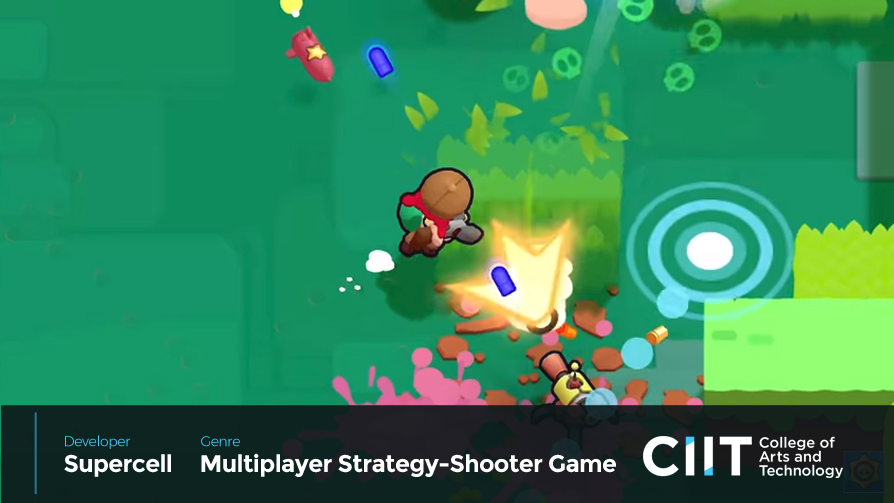 From the makers of Clash of Clans and Clash Royale, Supercell is up again with the newest multi-player tactical shooter game called Brawl Stars. Here, gamers can form a team and brawl 3 vs 3 in real-time. You can collect stars and unlock various game modes and characters to win the match.

Do you want your name or game to be on the list of 2018 top mobile games? Learn from best mobile game development school in the Philippines. Visit www.ciit.edu.ph to learn more.