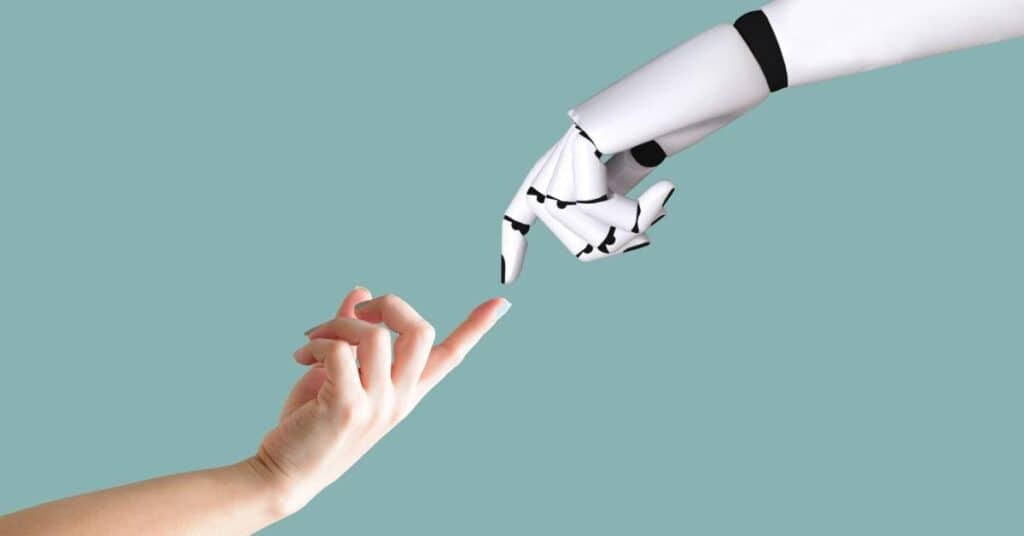 The Future of Technopreneurship in the Philippines

As can be gleaned above, technopreneurship is the creation or extraction of value of technology by setting up a business with the goal of gaining profits.

Technopreneurs introduce new concepts of technology-based products and services in the market, whether it’s a completely fresh idea or an innovation of an old product or service.

Technopreneurs change the way society works. With the technology and innovation they offer, the way things are traditionally done is challenged and disrupted—mostly for the improvement of people’s quality of life.

Apple’s iPhones, Tesla’s electric cars, or even crowdsourcing and sharing economy platforms like Uber and Grab changed habits, behaviors, and cultures at large.

In the Philippines, there’s an emphasis on developing local technologies, upgrading SMEs’ operations and production through technology, and coming up with globally competitive value-added technology.

How Technopreneurship in the Philippines Works

There have been many successful technopreneurs in the Philippines. The list includes:

The way these technopreneurs built their companies differs. Some dropped out of college to immediately build their companies, while others worked non-computing related jobs at first.

One common factor that binds all these technopreneurs is the skill that allows them to understand the needs and gaps in the market and use technology to supply these gaps.

How to Learn Technopreneurship in the Philippines

Many successful technopreneurs suggest that for you to be successful in the field, you need to have a core understanding of technology and entrepreneurship to survive in a competitive market.

In the Philippines, trends in game development, entertainment, and multimedia have skyrocketed during the pandemic. This means potential growth for and high chances of technopreneurial opportunity within the local game development industry.

For those still looking to take a crack at the business, getting a Bachelor of Science in Entertainment and Multimedia Computing degree is a good way to start.

Entertainment and multimedia computing helps equip students with relevant skills like creativity, communication, and technical know-how in programming. These are skills necessary for technopreneurs to succeed, especially when they’re building their own companies.

Many technopreneurs work best when they’re in command. It lets them flesh out their vision freely, without interruption. If you’re in the gaming industry, building your own company is highly suggested if you think independently and want to work at your own pace.

Otherwise, you can still learn a lot from working with already established (or even newly-founded) companies that focus on game development in the Philippines.

Be The Next Game Technopreneur