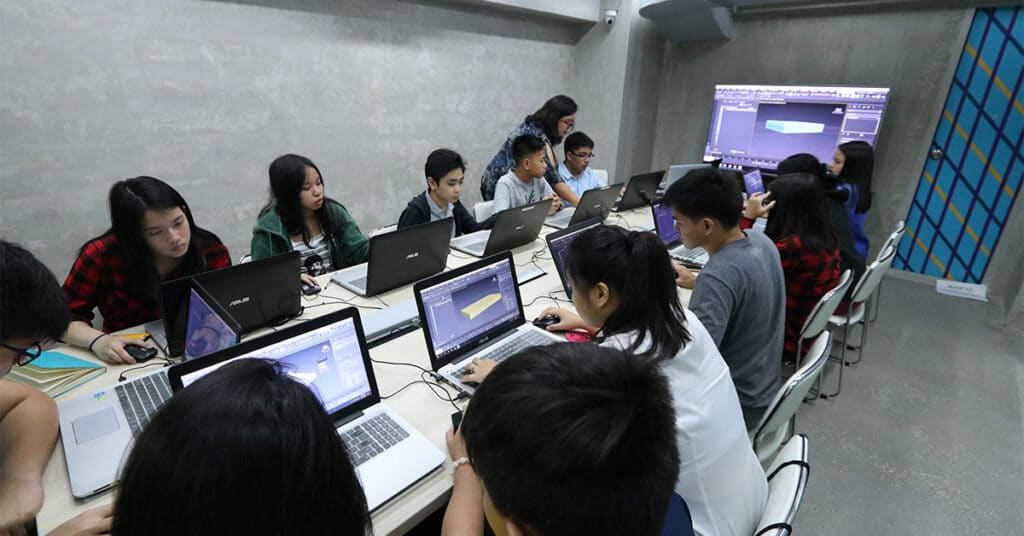 Read This Preparation Guide Before Pursuing a Computer Science Degree

In the Philippines, many traditional families often push their children to pursue courses that lead to long-glorified professions such as doctors, engineers, and lawyers, among others. But why is it that there are always several students who put computer science at the top of their list of prospective career paths?

Computer science, and tech in general, has been a booming industry since the dawn of the internet in the 1990s. Today, the richest people in the world are leaders in tech. Job opportunities abound in tech, almost always with a promise of a hefty salary and decent work environments.

It is no surprise, then, that a lot of people want a shot at tech. In this article, learn how incoming college students—as well as those who plan to shift careers—can prepare for a computer science education.

How to prepare for taking a degree in Computer Science

Computer Science is an interesting course that paves the way for stable careers because it involves studying the design, analysis, and development of software and hardware tools—those which are badly needed in business and scientific industries.

Studying Computer Science takes a lot of skills—both the hard, technical know-how as well as the discipline one needs to succeed in an ever-evolving industry.

The following are some steps you need to take in order to prepare for a Computer Science education.

Know the reason why you chose this course. Why are you taking up Bachelor of Science in Computer Science? Are you interested in tech because of the financial and professional rewards that await, or do you have an idealistic hunger for using tech for social change? Whatever your intention is (and no one reason is more correct than the other!), it is important because it is what is going to guarantee your place in this profession.

Computer Science isn’t a walk in a park. In fact, it is quite the opposite. Becoming a master of programming, among other things, will take time—some people, regardless of their passion for code, take close to a decade before finishing what should be a four-year program.

If your heart is truly into Computer Science, the more likely you will be to finish it. Being passionate about what you are studying helps you get through even the most difficult moments.

It is important to prepare instead of just cramming. Before going to school, try to gain the right amount of knowledge and skills about the subject matter. Computer programming is a tricky and complicated process that can be a tad easier if you have experienced even a portion of it beforehand.

As much as math is disliked by many, it is an important part of Computer Science. You will have to learn and understand math even if it’s not your favorite thing in the world. A Computer Science degree usually includes courses and subjects like Numerical, Theory of Computation, Calculus, Statistics, and so on and so forth. To put it simply, computers wouldn’t even exist without math.

Gather the right resources and study materials. You need to have more than enough information to guide you through the process. There are physical and online books that you can refer to. Do not ever shy away from reading and absorbing what you have learnt.

It’s not uncommon to succumb to the “mamaya na” mentally. Unfortunately, this type of behavior probably won’t fly in the compsci world. Given that tech is ever-evolving, you can expect it to also be fast-paced, so pace yourself accordingly.

Be a team player

The worn-out stereotype about computer scientists is that they’re usually introverts, and we won’t argue with that. However, one cannot escape the need to collaborate and communicate. Most programming projects, after all, take a battalion to finish—several people will be involved from conceptualization, to execution and quality assurance, and especially distribution. It’s essential to learn how to be a team player as early as in college—especially since group work weighs just as much as individual performance.

Get the best Computer Science education at CIIT

By enrolling at our institution, you gain industry skills and knowledge that match up to the fast-changing trends in the workplace—a crucial factor that helps our students become successful. Learn more about the course here.