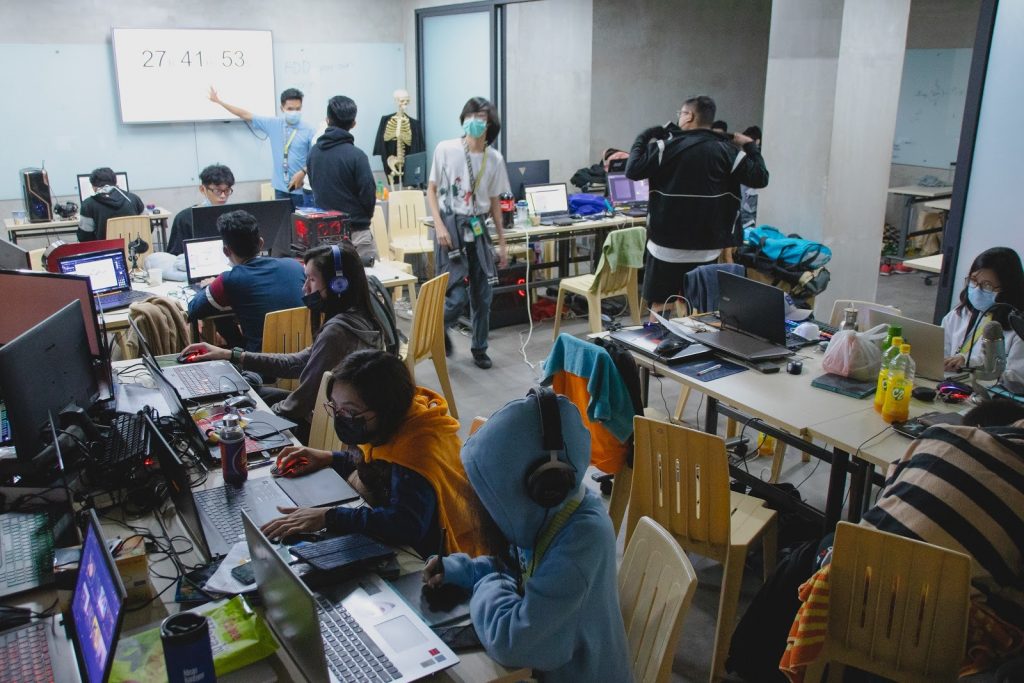 Come on and Slam! The Global Game Jam 2020 at CIIT

Not only pots and objects could be repaired, but relationships and other living things too! Repair is the theme of Global Game Jam 2020.

What is the Global Game Jam? The global game jam or GGJ is an event where participants called “Jammers”, whether solo or in groups are tasked to create a game within 48 hours. The term “jam” is used similarly with the “jam sessions” among musicians, except this time, it is used for making games.  It is hosted in various physical locations scattered throughout the globe. It requires no competition. Jammers are encouraged to collaborate and have fun with each other. The games created are centralized around a theme that varies each year, which is kept a secret until the last region in the world, Hawaii, starts.

The event fosters innovation, experimentation, and collaboration. The event also puts the jammers’ mental and physical health into consideration — throughout the event, they are ensured that they would get enough breaks and rest while creating their respective games so that they would not be burned out.

People of any skill level with regards to programming, music production, visual art, and other assets that could be included in a game are welcomed. The game-making in this event is also spiced up by diversifiers that could also help shape the game. These are different constraints that are similar to game achievements which can then be applied to the audio, code, design, narrative, and Meta of the event. 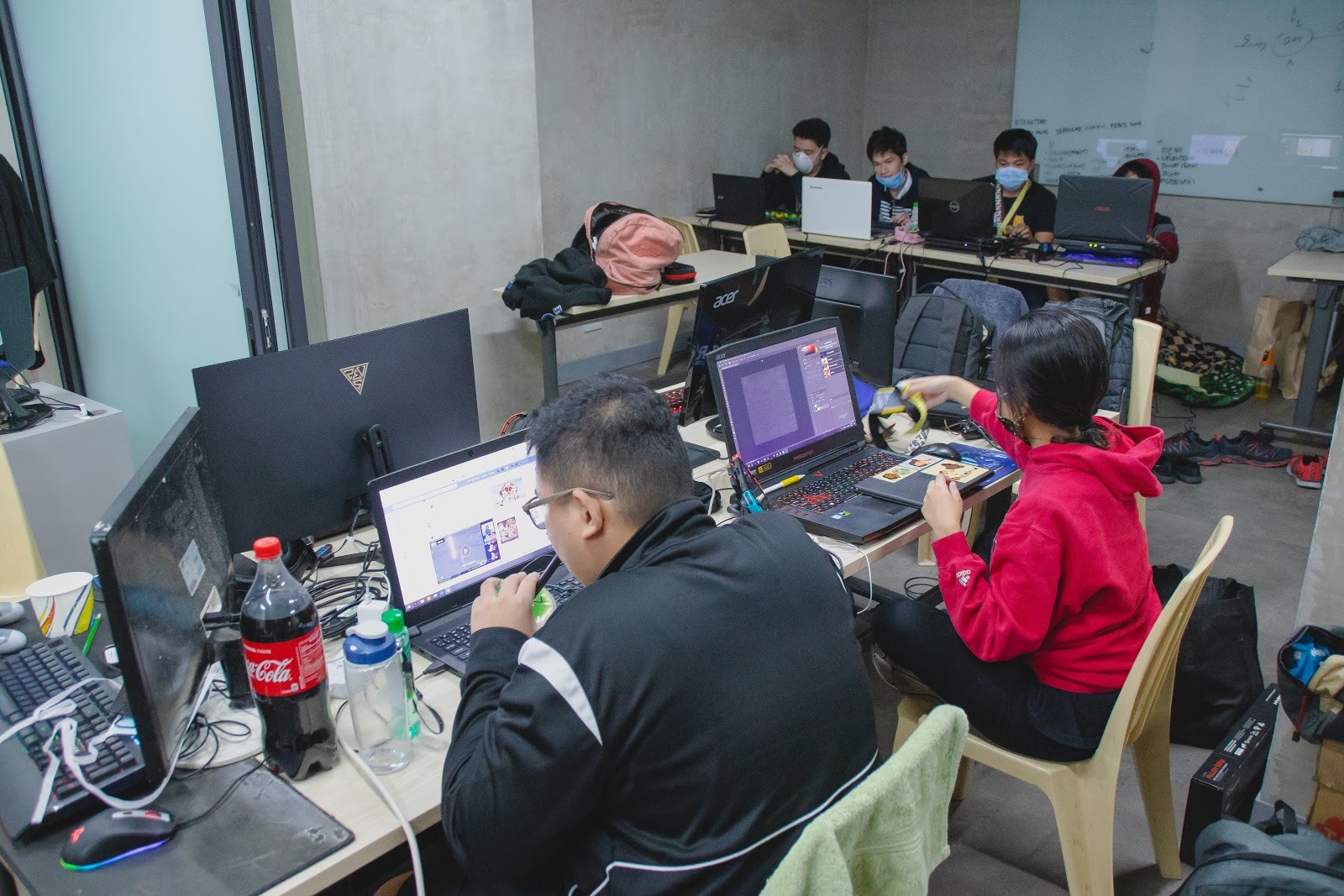 From Luzon to Mindanao, there are nine locations in the Philippines that were a part of the GGJ 2020. Our school, CIIT College of Arts and technology is one of the nine locations.  Facilitated by Mr. Bille Lagarde, this year’s GGJ had 104 registered jammers which are twice the number of attendees compared to last year. At 3 PM, the event’s tradition started with the onsite registration and ended with the keynote speech being revealed at the end of the video. Before the teams proceeded to their designated workspaces, they had a few ice breakers. Jammers were located on the second floors’ left-wing library and the rooms 504-506. A curfew was enforced at 9 pm and jammers were not allowed to exit the campus until 6 PM the next day.

Veteran jammers chose to spend the night mostly enjoying and having fun, while newer jammers chose to work immediately on their brainstorm phases and task delegations by the stroke of midnight. On the following day, each team was working at full capacity and enjoying themselves as they worked on their games relative to a passion project for them. Amidst the rush, jammers were encouraged to exercise proper hygiene, work ethic, and the matter of taking breaks along the way.

Saturday arrived and it is crunch time for the jammers to bug fix and polish their games before they have to present and submit the game to the GGJ website by 4 PM. Before the awarding ceremony, jammers were told to socialize with other jammers as a breather.  To conclude the event, fan-favorite games were highlighted and respective jammers were awarded.

With jammers exponentially growing each year, surely, this is an event to look forward to especially for those who are interested and have a passion for making games. For its 12th year all around the globe and the second time CIIT participated, Global Game Jam was a fun and thrilling experience while maintaining the collaborative and experimental nature of brainstorming of ideas through games. 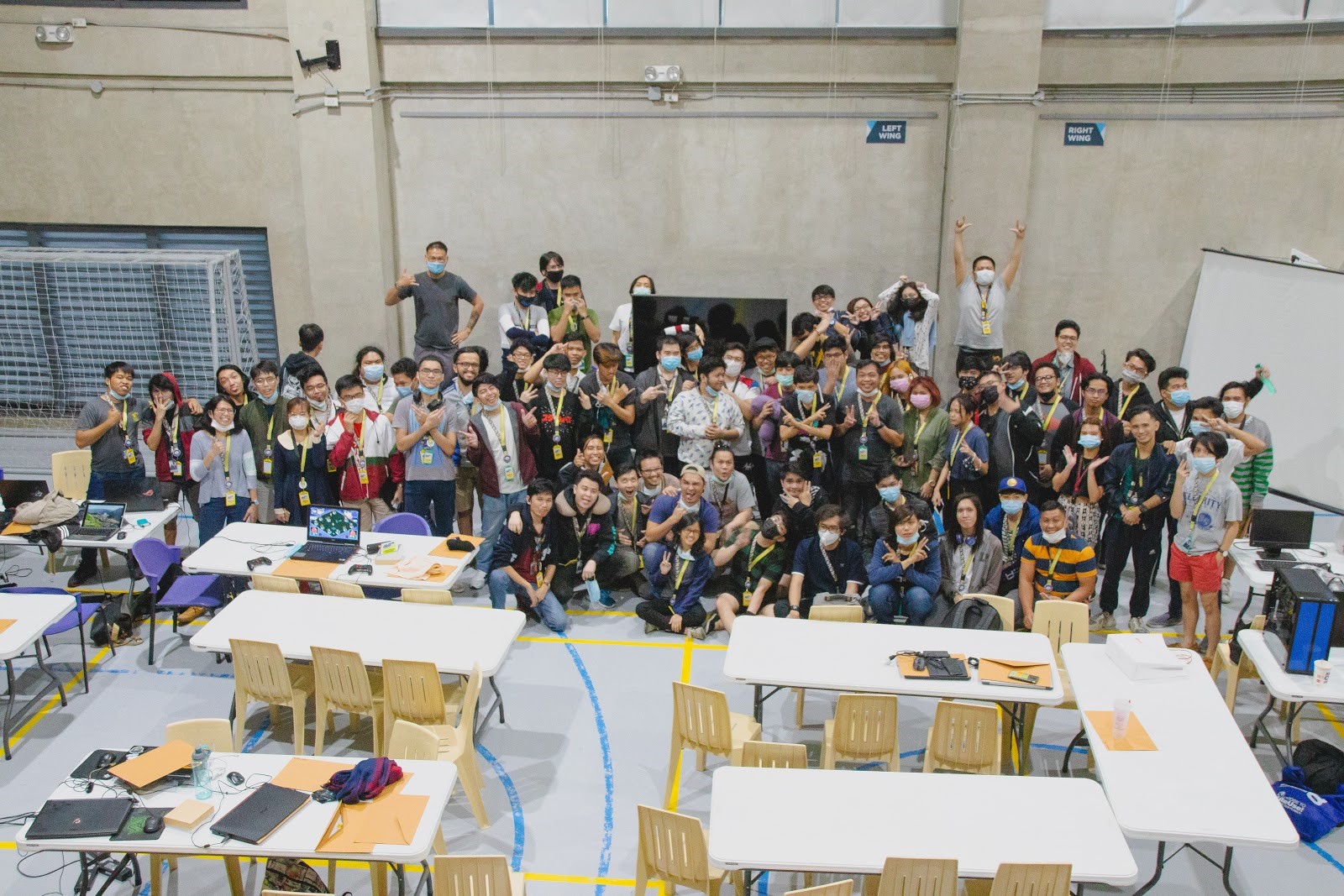