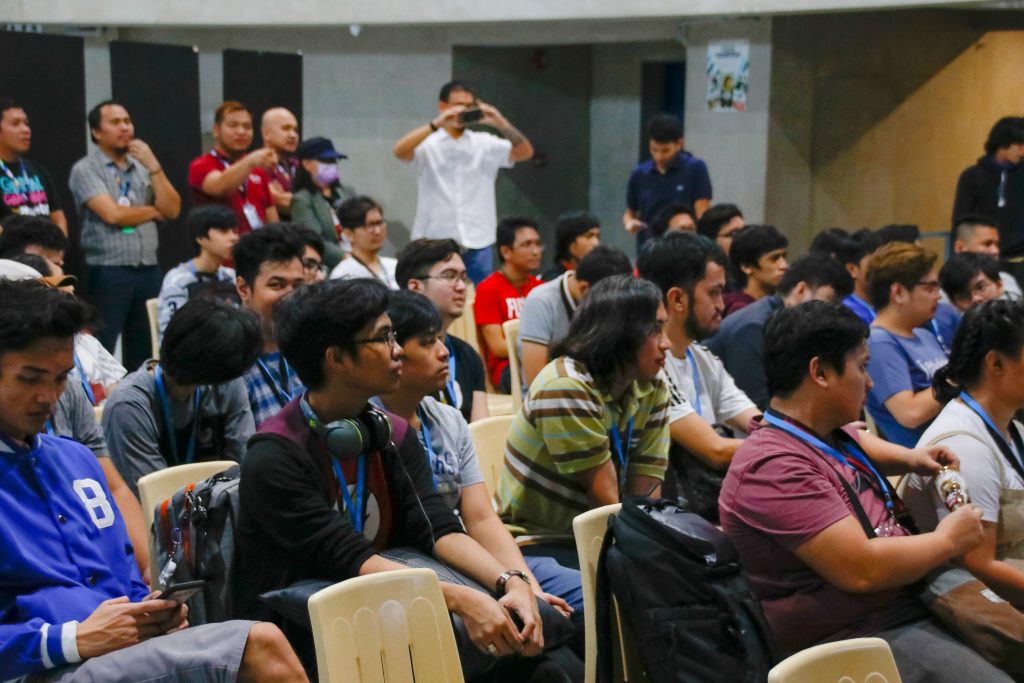 For the first time ever, CIIT College of Arts and Technology became one of the official jamming sites of Global Game Jam 2019—a two day gaming event that brings together game enthusiasts to design and develop new games while in different physical locations around the world. In the Philippines, the event took place on January 25 to 27, and in those two days the fifty (50) “Jammers” or participants of GGJ 2019 here at CIIT Philippines, managed to produce a total of 10 games.

Global Game Jam is the world’s largest gaming event focused on the creation and development of new games with other gamers or developers around the globe. It pushes for camaraderie and
creativity among game enthusiasts – a culture which CIIT intends to establish in its newly inaugurated building in Kamuning Road. “We have organized Global Game Jam 2019 because we believe that this event is a perfect platform for the students to showcase their skills and learn more about game development. Their participation in these types of events will prepare them well for their chosen career paths.” shared Mr. Bille Lagarde, Computer Science Instructor, and Event Organizer.

Forty-two CIITzens (students and alumni), and eight guests became the first batch of Jammers of CIIT. For two days, the Interweave Building was their home while diligently working with their team around the clock. Each game was to incorporate the theme: “What Home Means to You?”, which as with the usual “theme-revealing” tradition of GGJ organization every year, was only revealed on the first day of the gaming event.

Yiohan Catubag, a CIIT student and the game designer of their team (The Final Transmission: Home), is a first-time participant of Global Game Jam. He shared that he and the team’s Lead Level Designer, JM Camacho, conceptualized a mechanic that won’t be too difficult for their programmer so they could finish in time. “Personally, it was a challenge to stay awake for a long time to wait for the other team members to complete their part so I can immediately check and provide insight on the next step. Our sleeping time varied to ensure the continuity of the work”, he further added.

On the third day of this exciting gaming event, the Jammers were joined by the Chairman of the Board, Niel Dagondon, HR Director, Nicole Dagondon, and the school President Mr. Sherwin O who spent some time playing the completed games of our jammers. The panel of judges—Joseph Wilfred Dela Cruz, Bachelor of Science in Computer Science Program Coordinator (BSCS); Antolin Alipio, CIIT Faculty Member of BSCS EMC (Entertainment and Multimedia Computing), and freelance artist, Rosielyn Garcia—were also present to personally meet the participants and experience each game.

At the end of the jam, the three best games were:

The Global Game Jam 2019 event of CIIT Philippines was also made possible with the help of sponsors: Kooapps Philippines, MonstarLabs and Altitude Games.