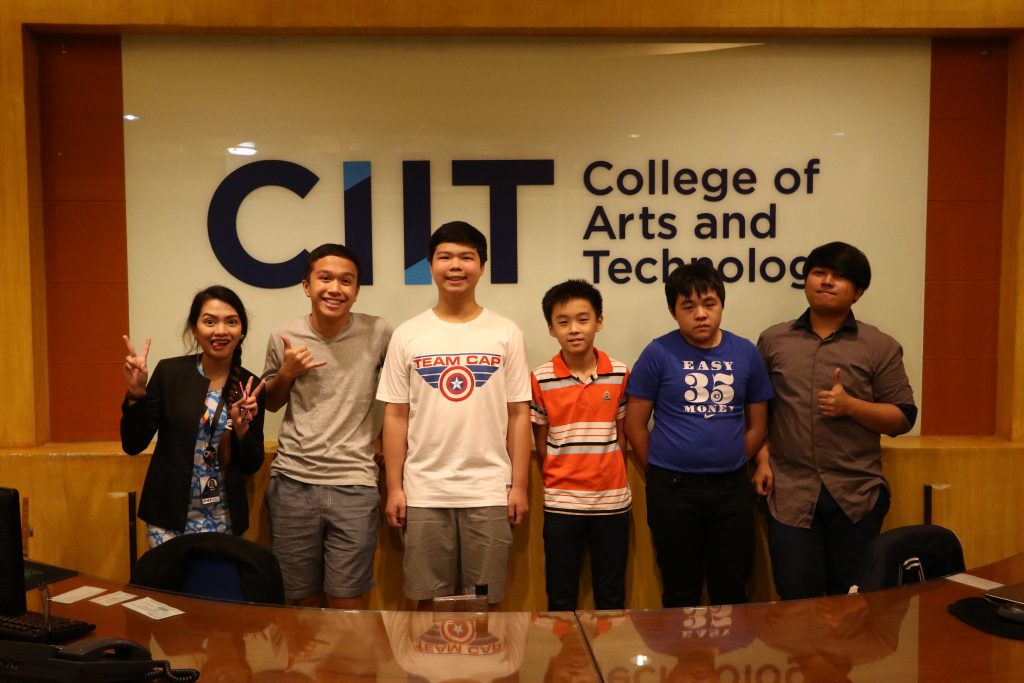 The Future of Game Development

It’s amazing to see what kids can do when given the proper guidance and training. From athletics to academics, our children have such amazing potential; we adults just need to be supportive and to let them know that we’ve got their backs and that we believe in them. Take gaming for example, for years, most people, especially in our country, have viewed gaming and the video game industry as a childish endeavour with no room for growth and maturity. With the rise of technology and the continuing increase in support from the growing population of younger generations, the gaming industry and gaming as a legitimate life path is slowly but surely getting recognized.

CIIT’s summer workshop program was created with more than one goal in mind. The first is to help the local game industry flourish in terms of showing parents . Second was to provide kids with a passion for gaming, the arts, and coding, with an avenue to have productive and fun summer vacations. Third was to show both kids and their parents/guardians that, the gaming industry, while still young, is indeed a viable career path to choose in the future.

Our 3D Character Modeling and Animation kids on the other hand will study topics on texturing, rigging, bone set-up, animation, rigging, and other topics that will help them bring their characters to life.

All of our sessions are built in such a way that each succeeding lesson will take off from the previous one, with the end product being a fully functioning game! We take a very hands on approach to these workshops and all the kids are provided with their own workstations as well as one on one assistance from the instructor should they need help.

Every year, our workshop’s two modules (2D Game Design and 3D Character Modeling and Animation) have a grand game studio tour to end their summer workshop. This year’s kids, aged 10-19 years old, were taken on a tour of Anino Playlabs where they also got to showcase the games that they made. Yes, these youngsters made full-on video games, some of them even did the art themselves! After the tour, some of Anino’s employees, from the art department to the marketing department, gave kids a talk on the creative process of creating a game. The talk included pre-production phases such as conceptualization, to the production proper, to post-production such as marketing.

The talks were then followed by questions from everyone in attendance, including some from CIIT’s staff. The questions mostly came from parents and guardians who wanted to know what the future had in store for their children who wanted to enter the gaming industry. As for the children, they were more interested in the technical aspects of going into a video game. In the end, the guys from Anino always reminded the adults to support the kids, and for the kids to never stop challenging themselves as well as to remember that even if it is about gaming, a game studio is still a place of work and that not everything is fun and games.If you want your child to learn game development during the summer, leave a comment, message us, send us an e-mail at info@ciit.edu.ph, or call us at 411-1196.