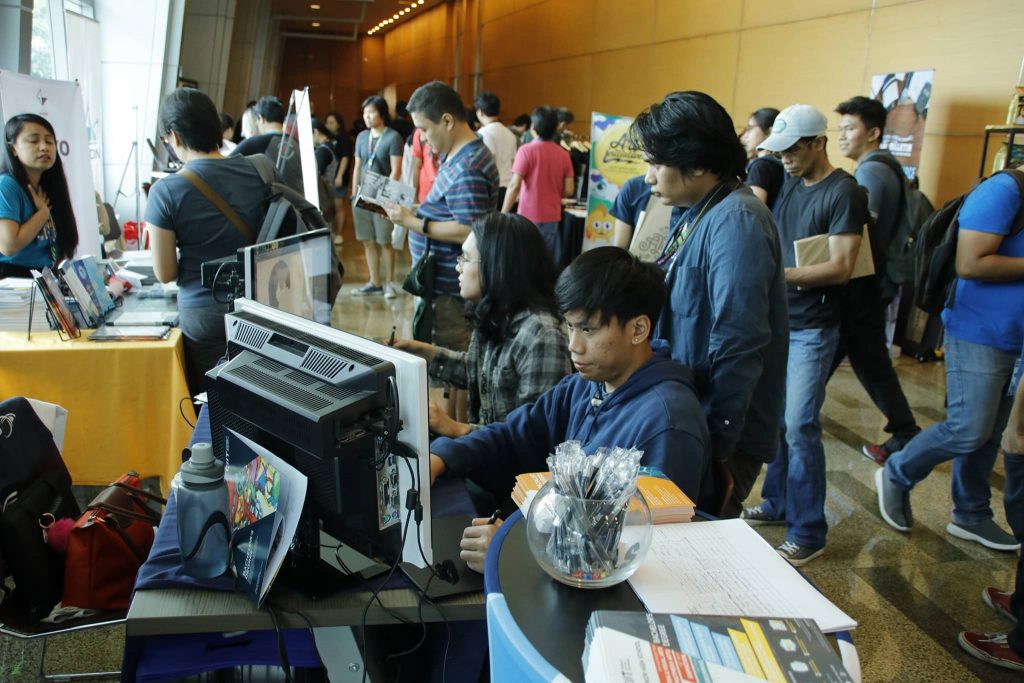 If you are a comics enthusiast and fan, but you weren’t able to attend the Komikon XIV at the Bayanihan Center last November 17 and 18, you missed two days of glorious fun and the rare opportunity to meet and learn from the veteran artists in the Comics industry.

Komikon is one of the biggest gatherings of comics enthusiasts, readers, artists and fans alike. Last November was the convention’s 6th year of promoting the comics industry in the country. The convention also became a platform for independent artists and comic groups to advocate their own creation and publications.

We summed up the highlights of our experience in this year’s Komikon event to give you a glimpse of the fun we had during the convention.

1. Meeting the best of the bests in the comics industry in the Philippines

2. Merchandises, and new, limited and exclusive releases of your favorite comic books

Leading comic creators and publishers seized the 2-day convention to show the fans a sneak-peak of their latest creations and releases. Lots of freebies and merchandises were offered on every exhibitor’s table. Stickers, memorabilia, posters, magazines, and comic books invaded every area of the entire venue.

3. Awarding of winners of the Cover Recreation Contest

Weeks before this grand event, CIIT Philippines paired up with Komikon XIV to bring hype on the days leading to the comics convention through a ​Cover Recreation Contest​. A total of 11 participants from Metro Manila created their own version of comic covers and characters but only 3 emerged as the winners – Gabriel Garcia, Janna Krizelle Santos & Carlo Bryan Alcantara. 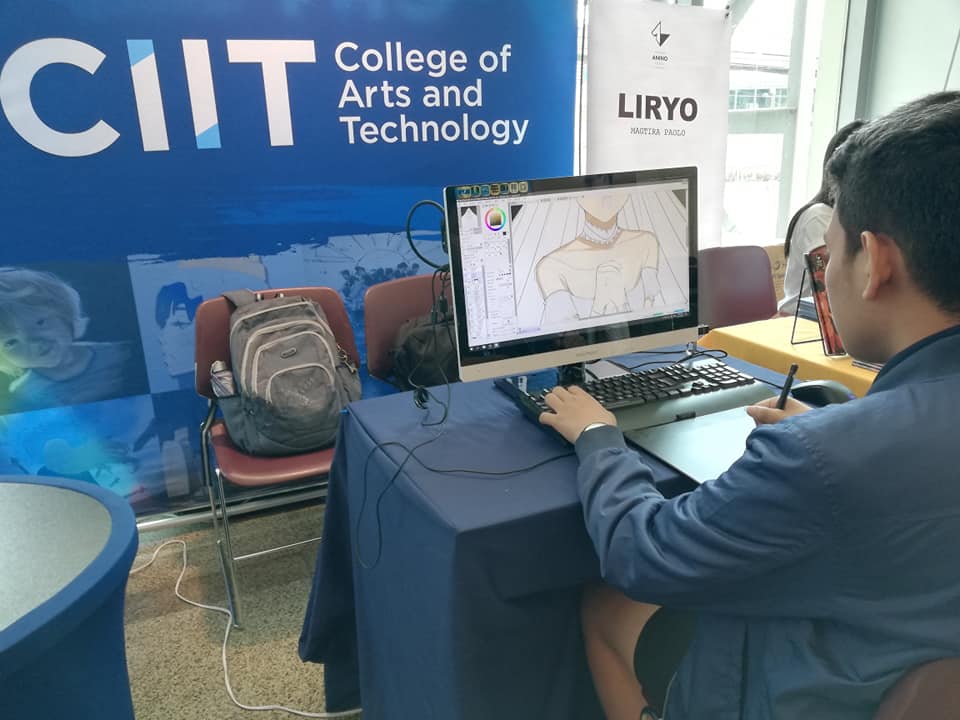 CIIT Philippines showcased the talent and skill of our students by bringing some of them with the team during the Komikon XIV. They willingly conducted a live demonstration of creating a digital artwork. Young and old alike enjoyed the demonstration of the CIIT students most particularly the kids who are into arts and character creation.

Despite missing this year’s grand comics convention, you can expect next year’s Komikon event to be bigger and grander. Stay tuned with their latest announcement through their ​website​ or Facebook page​.