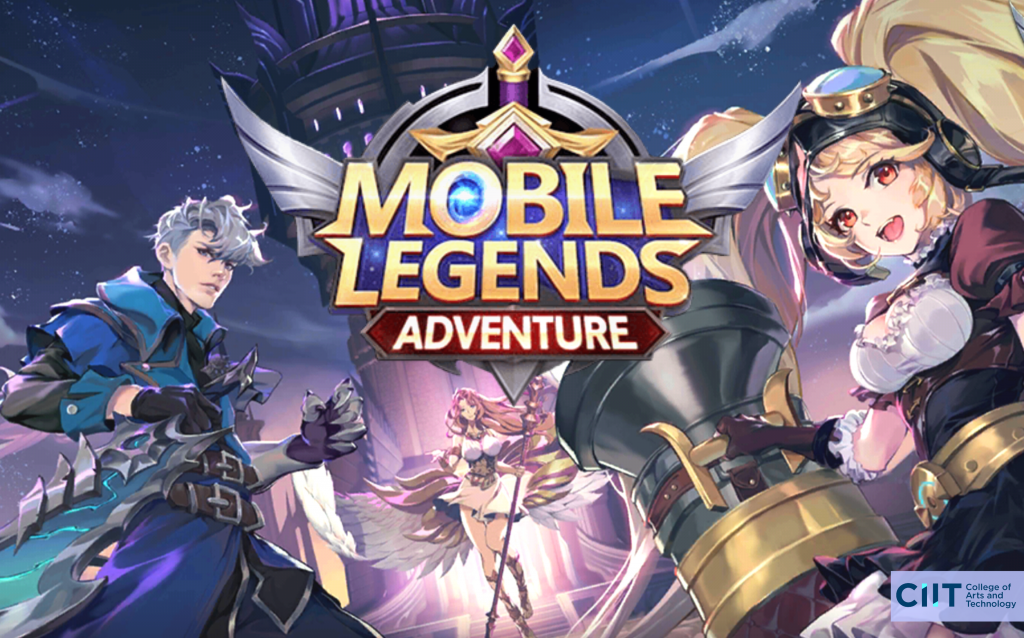 Everything You Need to Know About Mobile Legends: Adventure

Since its release last July 2019, the game has gained over 200k downloads on Google Play with 4.4 rating. According to Moonton, MLA is the official sequel of MLBB, thus, explaining the similarities in graphics and the overall gameplay.

As an idle RPG, this new Mobile Legends game allows you to collect resources even when offline. Below are the top features of this game, as per Moonton:

Furthermore, as mentioned in the Best Mobile Games 2019, AFK Arena’s features are present in the new Mobile Legends, like the multiple stages players must complete.

Battle endlessly with this new RPG! Collect resources, enhance your heroes, and fight your opponents with the new Mobile Legends: Adventure!

Now that you discovered Mobile Legends: Adventure, let us walk you through the game. For starters, opening this new ML game may be nerve-wracking. This is because newbies are still not aware of the features that await them. Are there new Mobile Legends heroes? How does this new ML game differ from MLBB? Read on and learn more about this enjoyable game!

First, Layla opens the game by engaging in a discussion with Tigreal about the basics of being a qualified imperial warrior.

Now, the two appears to be getting ambushed by outsiders. To defeat these outsiders, you (player) must enter endless battles and accumulate all the heroes.

As you can see, there’s a chest on the bottom right part of the game. This is where you collect loots to gather resources. Whether or not you’re playing the game, you’ll accumulate riches you can use to enhance your heroes. Skipping Layla and Tigreal’s conversation, the tutorial will then ask you to engage in a battle by pressing ‘Start’.

Hitting ‘Start’ will bring you and your heroes to the battleground. Here, you’ll see that your heroes (Layla and Tigreal on the left side) are lined up to fight your opponents (right side) to defend your honor. Below, you’ll see what happens when you press the Start Battle button.

Moreover, tapping the ‘Auto’ button allows you to sit back and watch your heroes battle automatically. Upon winning the battle, you’ll receive rewards, which get bigger every time you win.

Winning allows you to hoard loots usable in enhancing your heroes. Likewise, these loots are given to you even if you’re not using the game or you’re in idle mode.

Do you want to increase your level? Play the game continuously. Surely, you’ll never get tired of playing this game, for there are lots of stages to unlock and heroes to obtain.

Reaching higher levels will allow you to collect and enhance different heroes to use in team fights. Since this is a sequel game, you’ll notice that the heroes you’ll obtain are the same as the MLBB’s heroes.

When you reach a higher level, you’ll be able to form a complete team of five (5). Just select the heroes you’d like to use and line them up freely wherever you want. After this, tap Start Battle on the lower right corner of the screen and you’re ready to go.

“We know how much Filipinos love ML as proven by the game’s continued success here in the Philippines. This is why we are excited to share with them this new offering.”

Indeed, this new idle RPG is a breath of fresh air for Mobile Legends players. This is why ML’s developers work so hard to develop new games for their loyal users.

Undoubtedly, the new Mobile Legends game has better graphics than MLBB. The reviews on Google Play also speak of this game’s credibility. So, why don’t you give it a try? It’s definitely worth it!

Create Your Own Mobile Game with CIIT Philippines

This new Mobile Legends game proves us that the gaming industry continuously adapts to new technology by creating in-demand games. Do you want to know how this game was made? Enroll at CIIT Philippines now! We’ll teach you how to craft games that will entice the public.