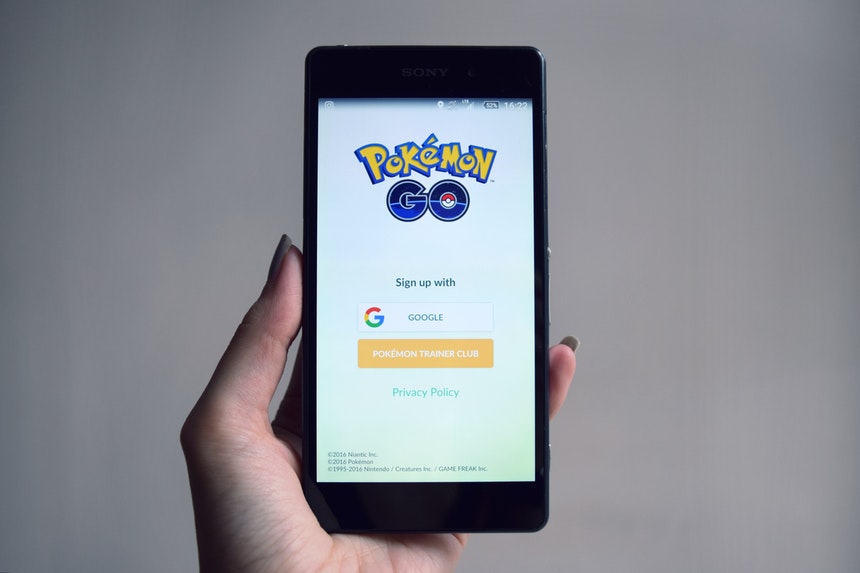 More than a means of entertainment, mobile gaming has since become a way of life for many people from various age groups, surpassing its main target—the youngsters. Today, the advancement in mobile game development has brought an array of mobile game genres suitable for children and adults alike.

What are the most popular mobile game types this year? Here are 8 genres that players are fond of. Find out the different games that belong to a certain genre below, too!

This blood-pumping type of game remains as the most popular among all genres. Besides putting you at the center of the scene to get past any challenge, action games also test your wits and reflexes. Whether you play to shoot, fight, or survive, you’ll see your fingers moving nonstop!

Recent action-packed games: Call of Duty, Into the Dead 2, Injustice 2

Arcade games never grow old. In fact, many mobile arcade games are a remake of old concepts. This is because they only require simple control, interaction, and gameplay.

We’ve known this kind of mobile game not so long ago, but its growth is unstoppable. Though violent in nature, a battle royale game remains exciting as the players need to endure the fight until the last one becomes the lone survivor.

As massive as the collective term suggests, massively multiplayer online role-playing games or MMORPGs are so popular they make the virtual world even much bigger that players don’t want to leave. What makes this genre exciting these days is that games now add features to become action-oriented.

A popular type of mobile game in recent years, Multiplayer Online Battle Arena or MOBA game will surely get every player hooked at it. Who doesn’t want to assume the role of a hero and work with other players to outsmart the foes and destroy their base?

Puzzle games are true stress busters. They are easy to play that even small children love them. Classic puzzle such as Tetris is too simple to play yet it sure serves the purpose of killing time while having fun. This genre has evolved over the years, which now includes stories and great graphic designs.

Once dominated the world of PCs and consoles, role-playing games (RPGs) prove they can bring players to a setting to live out their imagination. Now widely considered as the second most famous mobile game genre, RPGs’ diverse characters, heavy storylines, long gameplay, and fantasy settings are the reasons behind their success.

With our favorite card games also gone digital, you may go solo to play a game following the rules of its physical counterpart. Beyond playing with a deck of cards, this genre requires strategy, fast movement, and good timing as most games are time-sensitive.

Did we miss any genres you know? Share them with us! 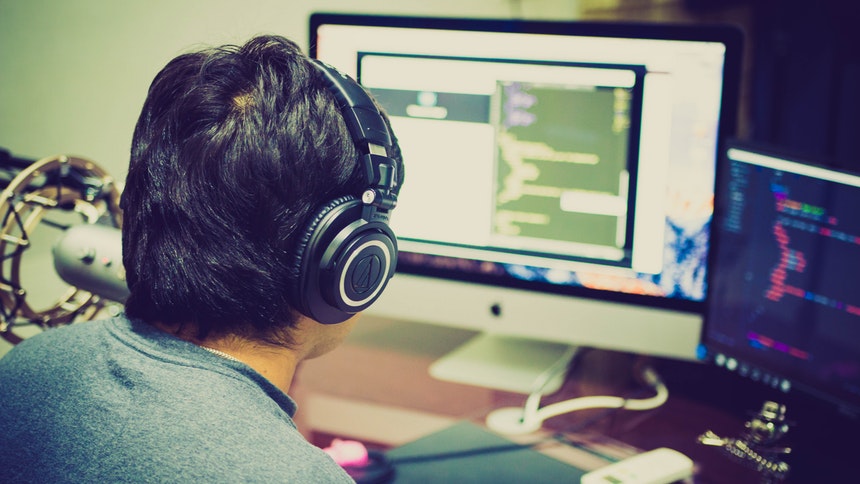 Based on Newzoo’s latest report, mobile gaming obtained $68.5 billion in revenues this 2019, which is 45% of the total global games market. These figures prove why you need to pursue a career in game development as this industry never shows signs of slowing down anytime soon.

Don’t just use your smartphone playing your favorite mobile games. Now’s the time to discover how to create one yourself and earn out of your passion. Get ready to know more about other mobile game genres and assess where you will do well.