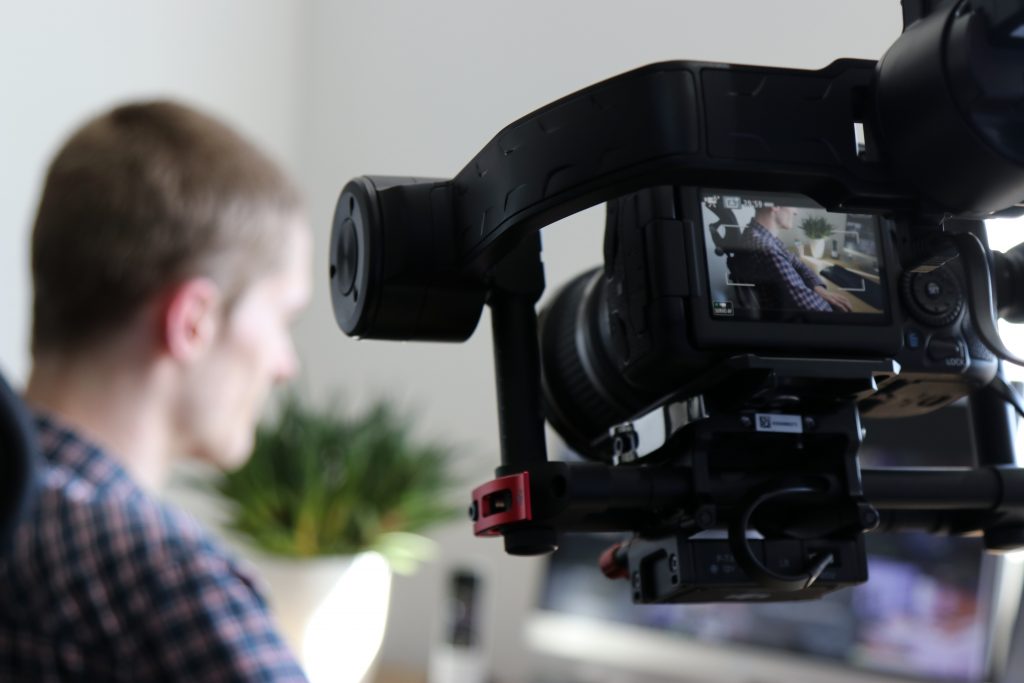 People who are more exposed to technology have more chances to express themselves. Moreover, media give people endless ways to convey their thoughts. Being the first social media generation, millennials have used such break to promote themselves. However, this paved way to the ‘selfish’ and ‘narcissistic’ stereotype ascribed to them. On the other hand, Sage Publication says this group “have more progressive attitudes and beliefs than do older generations on a wide range of issues.” Their exposure to cultural diversity has made them more assertive and open to change. This brings forth the slang term ‘woke’ or to be aware. As a result, they were able to create educational and socially relevant films. Thus, more youth became involved in film and animation school.

What is a film

A film mirrors society. It tells stories to entertain, inform, educate, and persuade—making it a powerful platform. Likewise, it combines artistry and expertise to connect with the audience. In fact, film allows people to think critically and see the world from a different viewpoint It lets people escape and go back to reality all at once. According to Movio, “millennials make up 31% of the cinema loyalty population.” This number continues to rise because of further advances in this area. Likewise, animation helps filmmakers create scenarios which make the whole cinema experience worthwhile. Therefore, film and animation school equip aspiring filmmakers to create revolutionary crafts.

The Rise of Pinoy Indie Films

In the Philippines, there are so-called ‘indie’ films.Indie or independent films feature short films, documentaries, and animations produced by smaller production houses. Their creation exists outside the confines of commercial moviemaking. Usually, these films give light to mundane situations and explore the taboo to spark the interest of the viewers. The National Library of the Philippines says there are few accounts on the history of indie films in the country. However, it is believed that the number of short film production in the Philippines has increased since 1955.

List of Must-Watch Pinoy Films for the ‘Woke’ Millennials

Now, if you’re looking for woke Tagalog movies, then you must include these films to your list, according to CIIT Philippines, an animation school.

A film by Mike De Leon, Citizen Jake is about Jacobo ‘Jake’ Herrera Jr., a journalist and an estranged son of a powerful senator. With the will to move away from his father’s shadows, Jake moved away and build a life for himself. But situations led him to solve the brutal murder of a young female student, in the school he teaches in. This crusade took him not only to the perpetrator but also to the flawed social institutions.

BuyBust is an action-thriller film by Erik Matti. This film explored the situations involved in the so-called war on drugs. It follows Nina Manigan, a government agent, in his mission to expose drug cartels in the slums of Manila.

This film by Kip Oebanda is one of the best Filipino films in the 2018 Cinemalaya. This is based on a true story of a mother who was detained, together with her son, in a military camp during the Martial Law. The mother tells her son stories about Liway, an enchantress, to keep him away from the harsh reality in the camp.

Benedict Mique’s ML is about Carlo, a student who refutes the evils of Martial Law. He believes it was for the social good—until he experienced it himself. It started with a project to interview a person who has lived during this dark time. But the student does not want to interview just anyone. He decided to interview a colonel during that time until he realized it was a bad idea.

Following the success of Heneral Luna, Jerrold Tarog created another biopic—Goyo: Ang Batang Heneral. This is a story about Gregorio del Pilar, the young general during Aguinaldo’s regime. Instead of highlighting fight scenes, the film centered on Goyo’s personal challenges and notions of leadership.

Lastly, this film by Joel Lamangan is an entry in the 2018 Metro Manila Film Festival.

This is a story of an 84-year-old man who comes out as gay to his children. This LGBT-themed drama seeks to tackle how Filipino families view sexualities and how this issue affects their lives.

Be a Filmmaker! Enroll at CIIT, a Film and Animation School

The youth certainly plays a big part in the ongoing indie film revolution. They have fresh ideas to offer and messages to convey. Are you an aspiring filmmaker? CIIT Philippines offers Bachelor of Multimedia Arts and a short course on video editing. These courses are indeed perfect for junior high school, Grade 9 and Grade 10 students, and even professionals, who want to try film and animation school. Finally, visit the CIIT official website for more details.

Related Articles:
8 Must-Have Mobile Filmmaking Apps for K-12 Students
What to Expect If You Study a 3D Animation Course