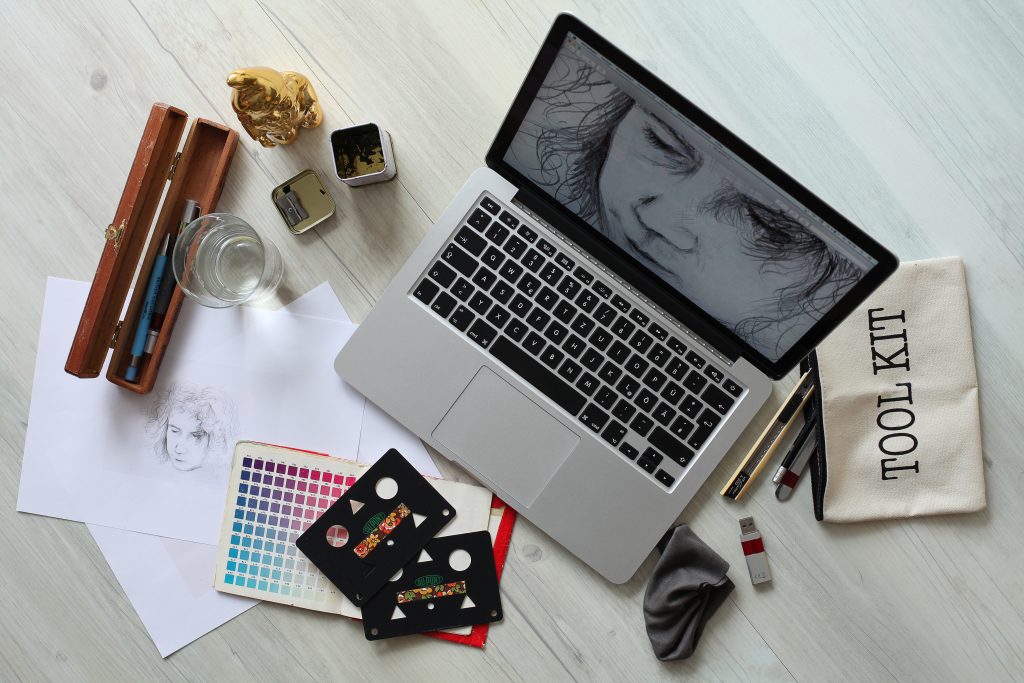 6 Inspiring Filipino Digital Artists to Look Up To

Are you looking for reasons to pursue your love for the arts? Then this is a great read. CIIT Philippines lists 6 Filipino digital artists to fuel up your passion to reach your dreams.

Digital Arts in the Philippines

First, here are a few points about digital arts in the Philippines.

What is digital art? Digital art is a type of art made with or presented on digital technology. This includes art done on a computer or hand-drawn images scanned into a computer and finished using a software program.

How much do digital artists make? As per Payscale.com, the median pay for graphic designers in the Philippines is ₱163 per hour. For entry-level animators, the average pay ranges from ₱8,000-₱12,000 per month.

Now that we know the basics in digital arts, let’s check out some of the most famous digital artists we should be proud of as Filipinos.

Filipino Digital Artists Students Should Look Up To

From time to time, it’s nice to know about renowned artists in our preferred fields. It inspires us to be like them and even pursue a wider potential in the arts. With that, let’s get to know our #PinoyPride and learn from our own Filipino digital artists.

Served as the co-director of the animated film Inside Out, Ronnie del Carmen shared that he had to use his own life experiences to create this masterpiece. He also landed a job as an animator in Warner Bros and became a storyboard artist for Batman: The Animated Series.

An art director and production designer, Ricky Nierva first joined Pixar Studios as a part of the animation team. He also did some storyboarding roles for Toy Story 2. On top of that, he won an Annie award as the character art director for the feature film Finding Nemo.

Now a sets art director based in San Francisco Bay Area, Paul Abadilla works at Pixar Studios for more than a decade now. He took part in the making of feature films such as Cars 3 and Brave. On the side, he gives local and international talks and creative art workshops.

Armand Serrano is a visual development artist and production designer for animated feature films. As one of the most renowned Filipino digital artists, he started as an assistant animator at Fil-Cartoons which is based in Manila. Further, some of his most recent credits with Disney are Big Hero 6 and Zootopia.

Gini Santos is a lead animator at Pixar Studios. After her five years in the advertising field, she earned a master’s degree in computer arts from the School of Visual Arts or SVA in New York City. She then joined Pixar and began as a character animator for Toy Story 2 in 1996.

Aside from being a famous visual artist in the Philippines, Anina Rubio is also a muralist and digital artist who has worked with various local and foreign brands. Some of these top brands are Keds, Guess, Kate Spade, and National Bookstore or NBS.

Whether you are aiming for a career in digital arts, 2D or 3D animation, graphic design, or multimedia arts, don’t let anyone stop you from reaching high. Besides, it’s your own path to take. Just do your best and light up that creative fire in you.

Also, it’s not yet too late to chase your dreams and be like these Filipino digital artists. CIIT, the top digital arts school in the Philippines, offers senior high school programs to help you reach your goals. Get to learn more about our short courses and programs and choose the best fit for you. You may also contact us or visit CIIT Kamuning or CIIT Alabang for more details.