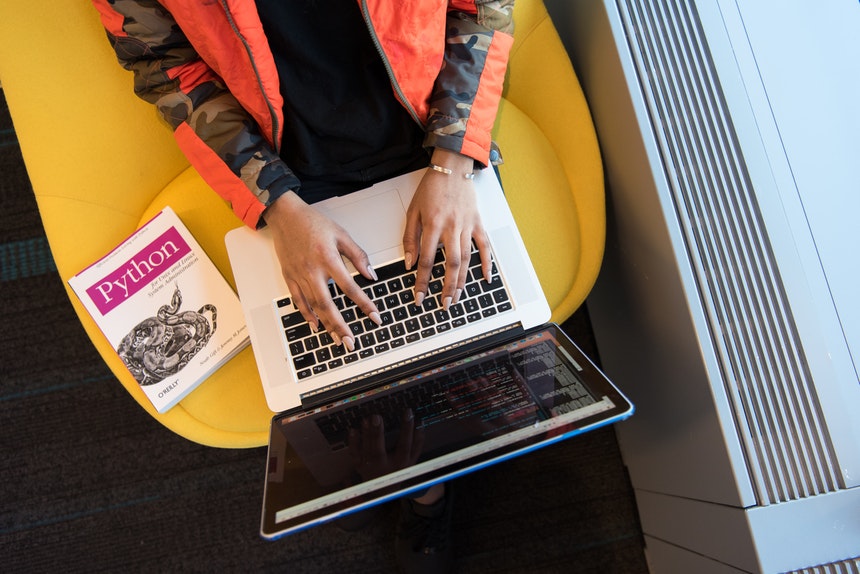 18 Fun Facts About Python Coding That You Should Know

Do you want to pursue a career in programming? Start feeding your curiosity and master your programming skills as early as now. In fact, many graduating senior high school students like you are showing interest in Python programming language, the fastest-growing coding language today. To help you quickly grasp its concepts, here are 18 interesting facts about Python coding.

1. Edureka! defines Python as is a high-level, interpreted programming language with an easy syntax yet dynamic semantics. It is much easier to use than other languages and helps you create beautiful apps with more ease and lesser effort. Python is object-oriented programming which means that it can model real-world entities.

What is the story behind Python?

2. DataFlair introduces Guido van Rossum as the Dutch programmer who created Python. He has worked for Google and Dropbox and started implementing the program in 1989.

3. As a member of the Centrum Wiskunde & Informatica (CWI), Guido designed Python as a response to the ABC programming language that was also foregrounded in the Netherlands. It was meant to be an ABC successor that was capable of exception handling and interfacing with the Amoeba operating system.

4. Contrary to what most people think, Python is not named after the snake, but after the British TV show Monty Python’s Flying Circus. Guido thought he needed a name that was short, unique, and slightly mysterious, so he decided to call the language Python.

Why should you use Python?

5. High-Level. It derives parts from the natural language that we humans use to communicate with each other. This makes it easier for anyone to try and relate what exactly could be happening without the burden of going through tons of machine code.

6. Interpreted. The codes are compiled line-by-line which makes it easy to test and debug. But this comes at a cost as it is much slower than other programming languages.

7. Easy Syntax. It makes use of indentations instead of braces to tell apart what blocks of code come under which class or function. This creates a clean visual layout which makes it easy for anyone to read it.

8. Free and Open Source. Python and its source code are available to the public for free; there’s no need to buy a costly license. It can run on Windows, Mac, Linux or any other platform. The programs will work without the need to change for every machine.

9. Various Domain Applications. This language is used across many application domains.

Why should you not use Python?

10. As per Medium, it does not offer advanced statistical features as R does.

13. Python is not suitable for low-level systems and hardware interaction.

14. Due to its amazing features, Python has made a great impact and got these industry giants to use it. 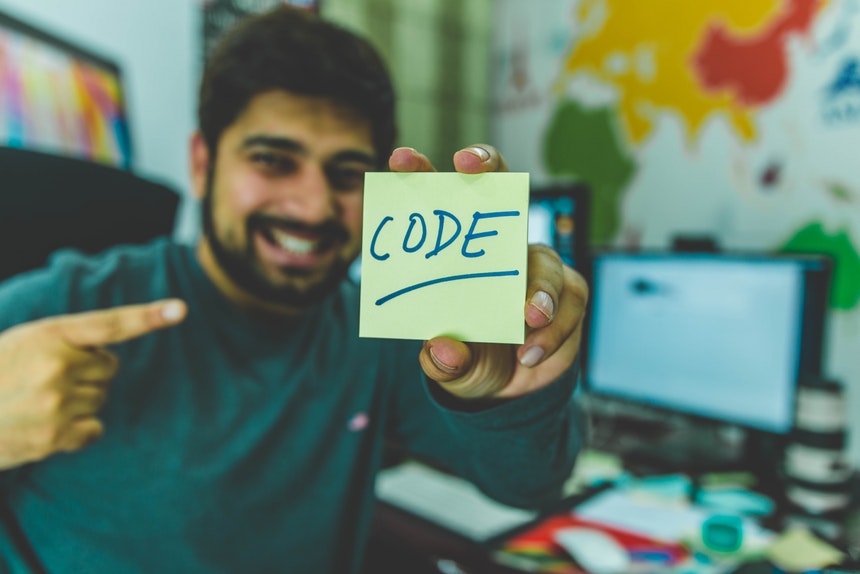 What are the job roles a Python developer can take?

15. Data Scientist. The one who cracks complex problems which relate to the field of math, statistics, and brings around a solution to these problems in a logical manner.

16. Software Engineer. The one who designs, develops, tests, and maintains software apps of clients based on their requirements.

17. Web Developer. The one who creates web apps to serve users using the client-server model. These are apps such as info sharing, social network platforms, entertainment.

18. Machine Learning Engineer. The one who designs, develops, implements, tests, and maintains machine and deep learning systems and algorithms.

Are You Ready to Become the Next Python Programming Master?

Start your journey toward a rewarding programming career with CIIT Philippines. We offer a Python for Beginners specialist course that covers the basics of Python development.

Be a part of our growing family! Enroll now and together, let us kick-start your programming journey!