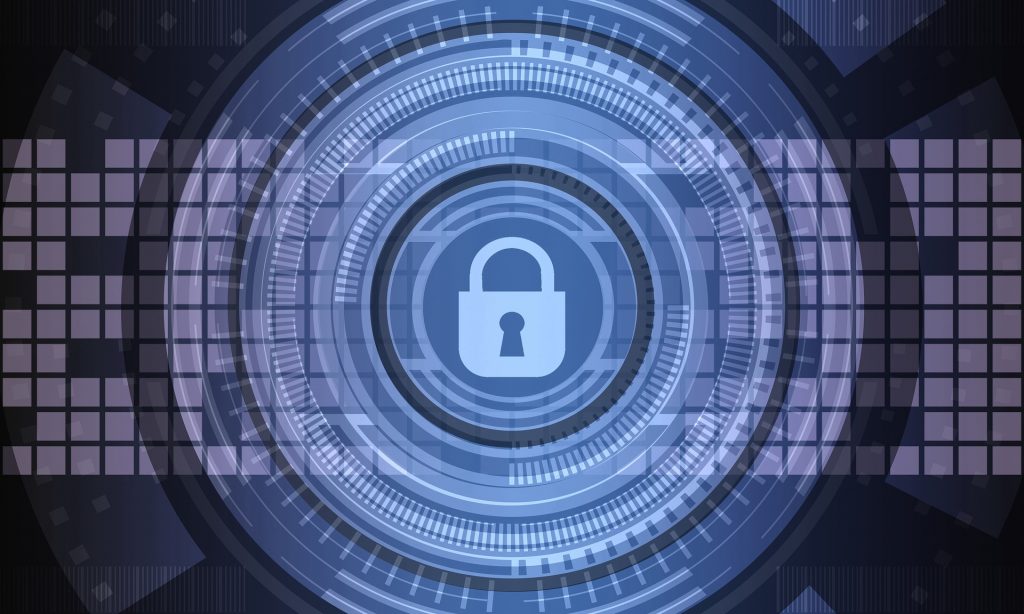 Have you ever experienced having your social media account hacked by a friend as a joke? Did you prank your friend back by taking wacky photos using his phone? At this point, you glimpsed on how hacking functions for fun. While this seems harmless, did you know hacking goes beyond amusement? Often, hackers violate data privacy, and even ask for money before returning the accounts. To counteract these misconducts, organizations now turn to ethical hacking.

What is Ethical Hacking?

Dictionary.com states hacking as the way to break into a network with a malicious intent. In the hopes of bringing hacking to an end came the birth of ethical hacking. Instead of damage, you use your abilities to protect the data of an organization.

When you trace vulnerabilities in data systems, you act on ethical hacking, also called as intrusion testing. Vulnerabilities pertain to flaws that if found out, may result to security breach.

If ethical hacking uses hacking techniques, how does it differ from hacking? The difference lies on the intent. If you help secure a data system of an organization, you choose ethical hacking. If you do not show information as you find weaknesses, you practice ethical hacking. Another distinction is seeking permission from the organization before you probe at their network.

Have you ever watched any Power Ranger series? Did you know that you can compare them to the Power Rangers? Find which power ranger/hacker you should avoid:

In the Power Ranger world, one of the notable rangers, Tommy Oliver became in league with the bad crowd first before straightening his act. Just like Tommy, a green hat is new with hacking. Because they have the thirst for learning, these green hats could become full-blown hackers. If they morph into a black or white hacker, it’s up to the person.

Did you know that a Green Ranger can eventually turn into a White Ranger? He learned that there is more to skills to consider yourself a hero, your reason in doing things should be for the good of humanity. He even became the leader. Consider White Hats as the ‘good guys’ of the web. As ethical hackers, they search for weak spots to block hacks. They suggest ideas to defend data systems. These white hats want you and your data protected.

Black Rangers in the Power Rangers Universe are the second in command. They have the abilities similar to the leader. Likewise, Black Hats also match the skills of a White Hat. They also look for weakness in networks. However, they cash-in with their stolen information, either by selling it to the competitors or to the organization itself, for them to regain access.

Red Rangers are like their hacker counterpart. They complete missions and defeat evil. Because they are the leader of the team, they do not just suggest ideas on how an organization should equip their data systems. Rather, they take down Black Hats through launching a series of cyber-attacks, even to the point that Black Hats need to replace the whole system.

The Blue Ranger is the techie of the Power Ranger Team. He invents gadgets. Composed in solving problems of the group, he is the glue that holds the team together. In the same way, Blue Hats work like White Hats, but are outside computer security consulting firms. They look for loopholes and try to close the gaps.

A true Power Ranger fan will recognize Prince Phillip III. He was just a wealthy admirer from Zandar at first and then became the Grey Dino Charge Ranger. He realized wealth is not enough for him to achieve legitimate Power Ranger status, so he trained himself to become one. A Grey Hat works the same way. He can dabble as both white and black hat, but does so for fun. His intent is to make organizations aware of the weakness and getting appreciation and maybe receive small bounty from the owner.

Pros and Cons of Ethical Hacking 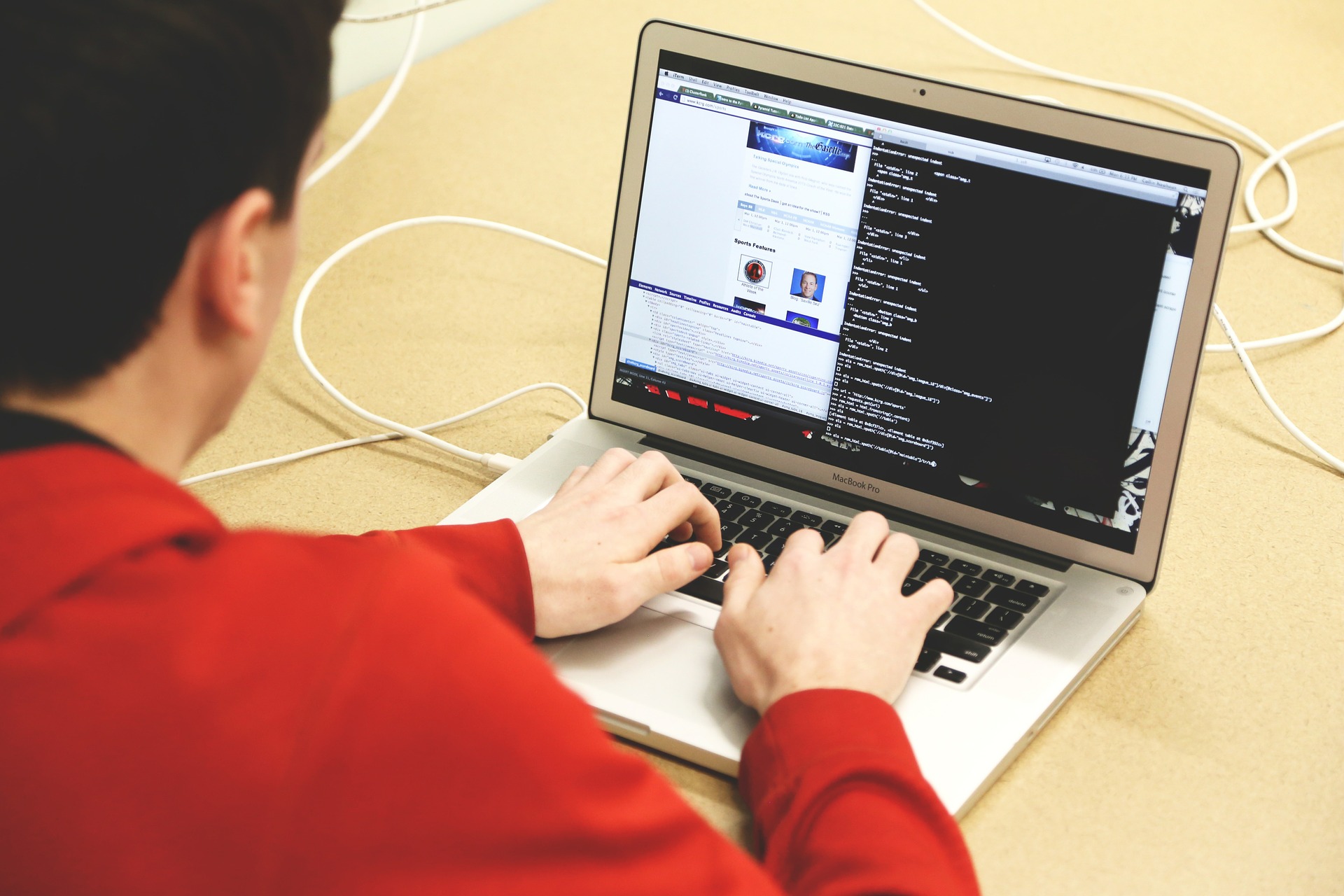 Because of rampant cyber threats such as data security breaches, ransomware, and using AI as weapons, ethical hacking belongs to the in demand jobs today.

How would you start an ethical hacking career? You need to get certifications first. Before you dub yourself as a Certified Ethical Hacker (CEH), you must take a series of tests from the International Council of E-commerce.

However, if you’re just a student, gear up and wear your green hats as you learn from a reputable school. Next time, you’ll be the white or red ranger and be the one to call out, “It’s morphin’ time!”