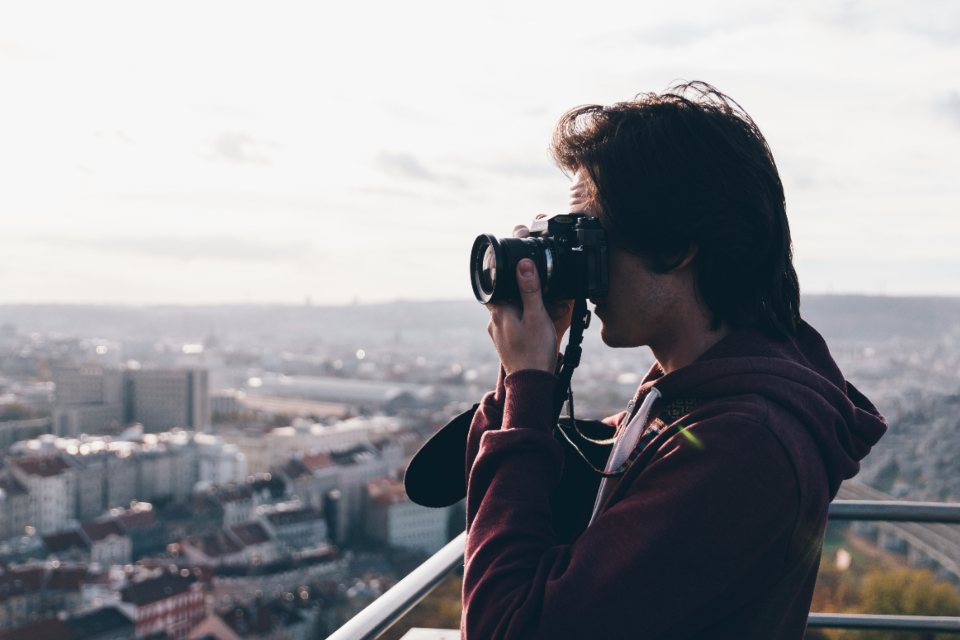 Do you know how films, TV shows, and TV commercials are produced? Are you also amazed by how graphics are brought to life? These are just some of the things Bachelor of Multimedia Arts graduates aim to figure out once they join the creative industry.

If you’re dreaming of working in production houses or animation firms, check this list of eight firms that hire Bachelor of Multimedia Arts graduates.

They offer creative services as well as TV commercials (TVCs) and digital content productions to name a few. They have worked with some famous brands in the industry such as Selecta and Alaska.

If you’re more into digital content, then Digitank Studios is the best bet for you. Based in Las Piñas City and founded in 2010, this full-service video production house has worked with famous brands such as Adidas, Grab, and Globe to name a few.

WYD stands for Why You Do What You Do, which is the company’s tagline. Based in Makati City, this video production company applies passion, energy, and freshness to put ideas together. With this, they aim to offer pre to post-production services to startup and seasoned companies.

Shortly known as UxS, this multimedia production house has been in the advertising industry for 25 years now. To add, they now have a longer list of international clients including Hong Kong, China, Malaysia, and Indonesia among others. On top of that, UxS houses some of the most notable advertising and film directors such as Yam Laranas and Chris Martinez.

Animation Firms in the Philippines for Bachelor of Multimedia Arts Graduates

For Bachelor of Multimedia Arts graduates with skills in 2D and 3D animation, here’s a list of some of the animation firms in the Philippines that you can consider for a job:

A Filipino company based in Pasig City, they offer 2D animation services. Also, they have worked with some of the world’s known producers, such as Cartoon Network and Disney.

This company took the lead as part of many projects and still continues to play a major role in the production of quality animation. Top Peg has been working on many in-house and foreign projects.

This company believes animation is more than a medium of expression and entertainment. A non-profit group created in 2005 with a purpose to form an industry of Filipino animations, Tuldok believes in the power of animation as a good career option.

This pioneer has been in the business since 1993. Aside from producing animated TV series and films for Walt Disney and its DisneyToon Studios division, they also produced commercials and projects for Universal Studios and Warner Bros.

Level Up Your Bachelor of Multimedia Arts Career with CIIT Philippines

CIIT Philippines’ Bachelor of Multimedia Arts course guides their students to stand out in their chosen field. Whether you’re looking for an animation school or multimedia arts school, CIIT Philippines offers the best of both worlds and more.

To see more of our bachelor’s degree programs, visit our CIIT official website or contact us now.