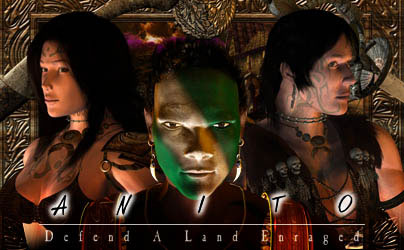 Video Games have gone a long way since the era of Pong. From being nothing more than a means to pass the time, video games have turned into an art form and a full-blown sporting event! Here are some noteworthy milestones in video games and gaming in general.

When Mortal Kombat first came out back in the early 90’s, people were shocked, to say the least. Visually, Mortal Kombat was a very different game from the then most famous fighting game ever, Capcom’s Street Fighter. Unlike the cartoonish and anime-style art of SF, Mortal Kombat decided to use real human actors with motion capture and green screens in order to bring their characters to life. 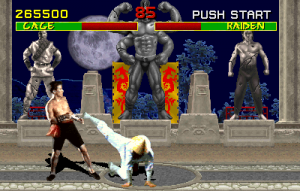 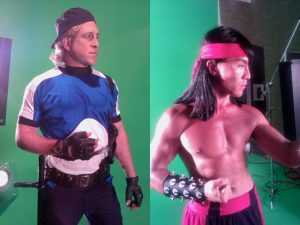 This was what kicked Street Fighter’s backside.

Another thing that set Mortal Kombat apart was the insane amount of gore and violence. If we applied Mortal Kombat rules to Street Fighter, then every Shoryuken would be an automatic decapitation and every Hadouken would end with a pile of human ashes. As expected, most people were very taken aback by all the crazy stuff happening to the real human actors on the screen and that just went waaaaay worse once MK got released on home consoles. Because of the controversial gore and violence in the game, a new rating board came to be: The ESRB, think of it as the MTRCB for video games. To this day, the ESRB remains and all games now have that tiny rating box near one of the bottom corners. Just like movies, games are rated into which age groups should be playing what.

The ESRB is still operating to this day and continues to dole out ratings for all the games we play.

As a horror film buff with a very low fear threshold, playing a horror game is something that I cannot, for the life of me, do alone. Apparently, this love for terrifying ourselves is a normal thing according to some very smart science people so that may be why horror has become one of the biggest genres of video games. We have action horror games like the Resident Evil and Dead Space series where you get guns and whatnot to slice, shoot, burn, and blow up whatever dark creature wants to turn you into dinner. 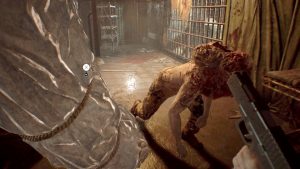 On the other end are games like Outlast and Amnesia, horror games that give you no way of fighting back. Just like the previous kind of horror games, games like Amnesia bring their own twist to making grown men wet themselves; in this case, that means making sure that the player is absolutely helpless against whatever messed up situation they’re in. Unlike the former kind, these games are EXTRA scary because the player realizes how utterly screwed they are. The best they can do is hide or outrun their enemies. It brings a whole new psychological twist to the game’s experience because you know that you’re fragile and can’t fight back at all. Players are forced to be scared smart and not to fight smart. 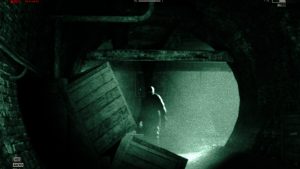 Amusingly, this new approach to horror has boomed and now more games like Agony, We Happy Few, and Hello Neighbor are coming out. Be afraid. Be very afraid.

Gaming has brought people together in the past, just like that married couple that met on World of Warcraft or when you teach your significant other to play your favorite game, that’s pure love right there. There are also games that have brought people to their fictional significant others called Dating Sims. These games usually play out as an interactive novel with branching plotlines depending on your choices. Unlike most games, you literally just keep on clicking to move the story forward. Now that might sound boring at first and you’re right. Most of these games are pretty boring but for the some that stand out; what they lack in mechanics, they make up for in terms of writing, be that good or bad writing. Case and point: Hatoful Boyfriend.

Hatoful Boyfriend has an absurd plot. In an alternate timeline where Bird Flu killed most humans, human scientists have released a counter-virus to kill the birds but the ones immune to the counter-virus instead developed human-level intelligence. Because of the increased intelligence, the birds decided to rise up against the humans is a dating sim where the HUMAN protagonist (you) gets sent to St. PigeoNation’s Institute and that’s where pretty much you begin to deal with the flirty feathered friends. Good luck. 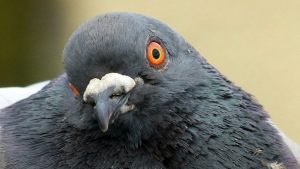 Flappy Bird was a huge hit when it came out, partially because it was REALLY HARD to do well. I mean the game was pretty simple in a general sense. Keep flying and don’t hit the pillars. That was it. What got people ripping their hairs out was the speed and somehow sensitive controls of the game. A gentle tap would suddenly send you to the top of the screen and to your death. Apparently, someone thought “Hey that’s not hard enough. What if they needed sounds instead of contact?” and thus, Chicken Scream was born. 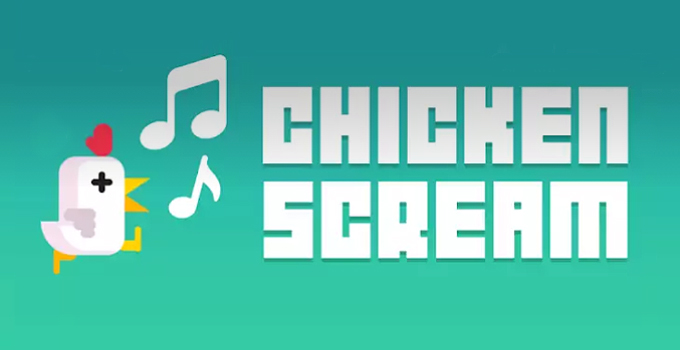 Much like Flappy bird, this new game focuses on control. You talk create normal level sounds to make the chicken walk forward and make louder sounds to make it jump. Sounds simple at first but I have yet to make it past stage 1 and I’ve already died 38 times. 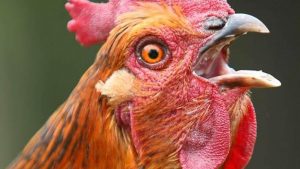 Never thought that a digital chicken and not a fried chicken would give me a heart attack.

We Filipinos are known for mostly manning gigantic call centers and BPOs because of our English skills (at the very least we have better accents than most of our Southeast Asian neighbors) but what most of the world doesn’t know is that we’re pretty great at making video games too.

One small step for games, one giant leap for the local game industry.

Anino is the first local game dev studio. It was put up way back in 2001 by our very own Chairman Niel Dagondon who was very into gaming even at a young age. Their big break came about when they released Anito, an action RPG game set in the 16th century. This initial release inspired other devs and as of now a lot of studios are popping up and government officials such as Sen. Bam Aquino are showing support for the local gaming industry.

If you want to make your mark in the gaming industry, try out our Mobile Game Development Course or enroll in our full Bachelor’s Degree in Computer Science with specialization in Mobile App and Game Development! For more information, message us on Facebook or call us at 411-1196.